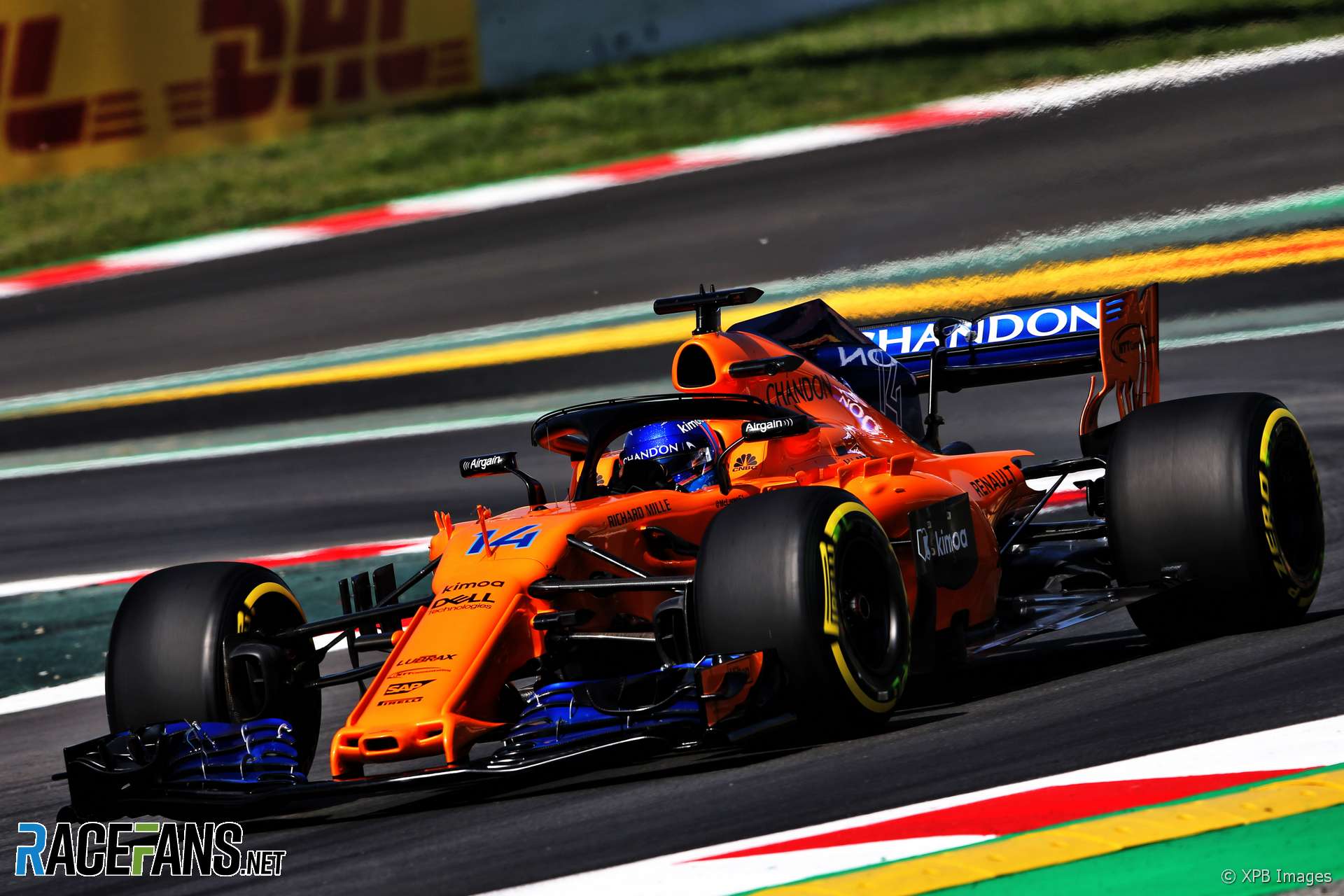 McLaren’s dramatic upgrade for its MCL33 should have been ready for the first race of the season, according to Fernando Alonso.

Alonso said the new package, which includes a radical new nose design, made the car “much better” but revealed the team intended to introduce it long before the fifth race of the year. “This should be the car of Australia so, yeah, it was a delay.”

“We’re running a little bit behind schedule on the updates,” he explained. “The important thing is that the new parts are coming every race from now on to put some performance on the car.”

While the new nose on the car has attracted the most attention McLaren has revised several other parts of the car. Alonso said the team isn’t sure whether it will run the full upgrade in the race.

There is “still some debate on some of the parts if they are quicker or not,” he added. “But tonight we will make all the decisions and tomorrow put the best car on the track.”

McLaren hasn’t made it into the top 10 in qualifying for any of the races so far this year but Fernando Alonso believes they have their best chance yet.

“Overall I think we are a little bit more competitive than any other Friday so hopefully Q3 tomorrow for the first time is a real possibility.”