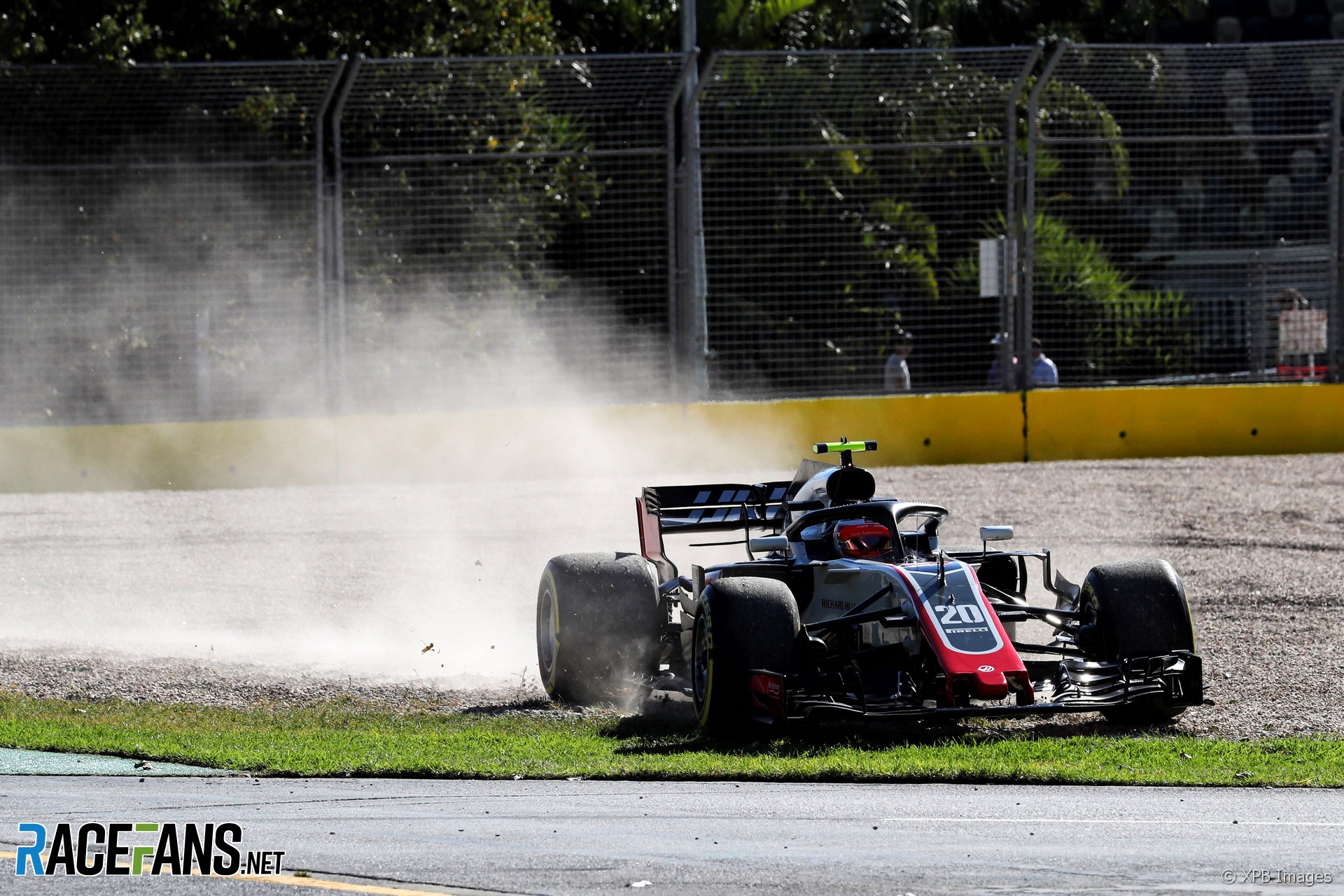 In the round-up: Haas team principal Guenther Steiner admits the team hasn’t made enough of its potential so far this year.

Steiner said the team needs a clean weekend to capitalise on its points-scoring potential:

The potential is there that we will get some more [opportunities] because the car is constantly at a good level. Even [though] the other ones are bringing upgrades, the car is still in a good place.

We were fast on five race tracks, because we were [tested] in Barcelona, which is a quarter of the season. We can have one or two race tracks where we’re a little bit lagging behind but otherwise we’re always between fourth and fifth fastest car on the weekend, we just have the second-least points* at the moment which doesn’t do credit to what we’ve got.

We just need to get a good weekend and we will have forgotten pretty soon about the bad ones.

*Haas is eighth in the points standings, one point ahead of Sauber who are second to last.

Properly delighted to see @JaitkenRacer get an @F1 test chance with @RenaultSportF1 next week (even if this sort of thing means we’re likely to see less of him in the @BTSport commentary box!)

Every podium position at Mid-Ohio in GTD was taken by a pro-pro lineup. None of the traditional, long-term series pro-am lineups were even able to finish on the lead lap! I don’t think that’s a sustainable place for a category that presents itself as a pro-am choice.