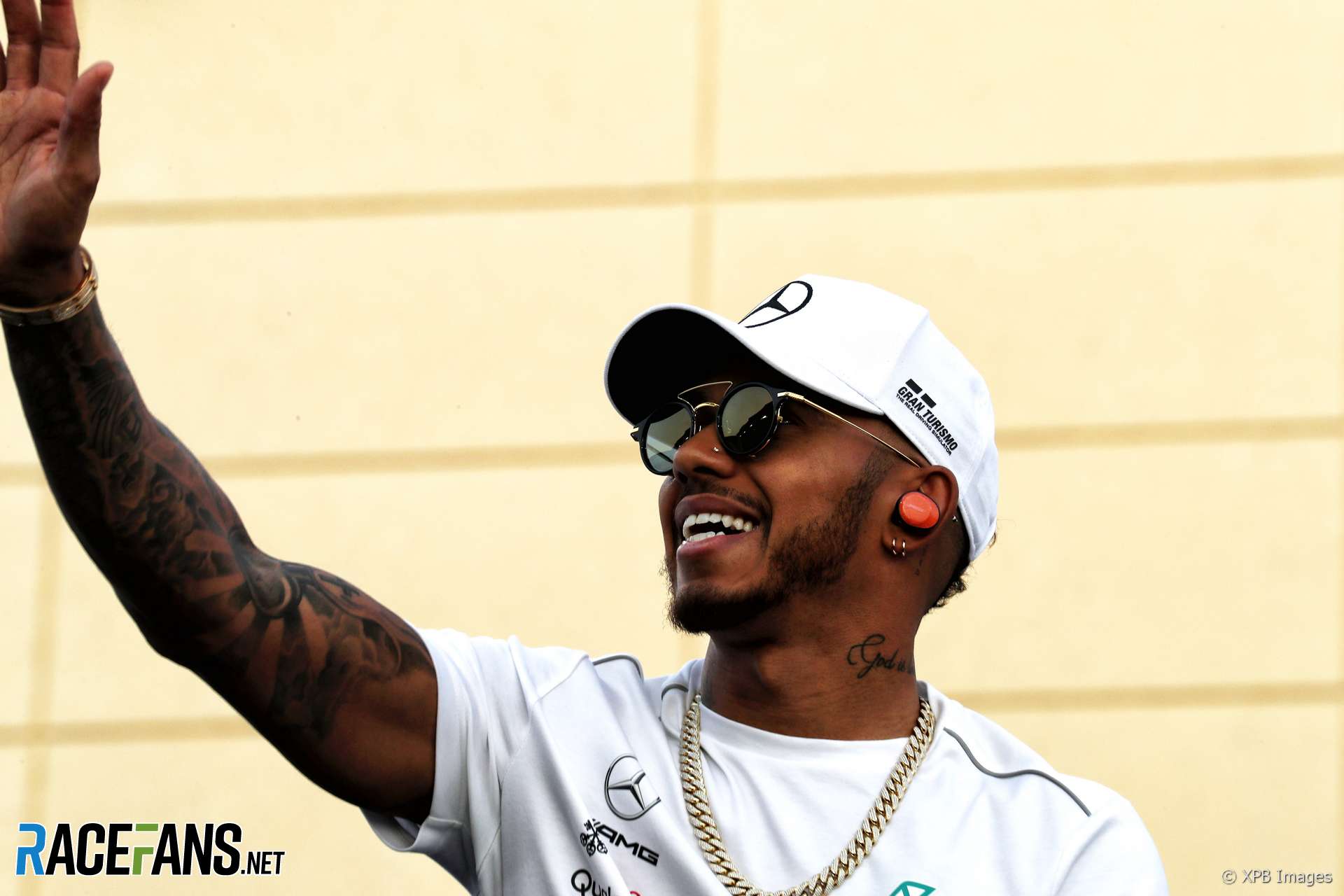 The tougher competition in F1 this year would make winning the championship Mercedes’ biggest achievement yet according to Lewis Hamilton.

Hamilton, who is yet to win a race so far in 2018, said the team’s rivals have made significant gains on them since last year.

“I think the others have definitely stepped up,” he said in Baku today. “We’ve made a step forward but they’ve made a big leap.”

“It’s always easier to catch up but to be pioneering which we have been for the last four years, whatever it is, I think is exceptional,” he added.

“Now we’ve got Red Bull at their best, Ferrari at their best, if we are able to pull through and deliver as we have in previous years it will be the biggest achievement this team will have accomplished.”

Hamilton believes tyre management is one area Mercedes’ rivals have an edge on them.

“I wouldn’t say we ‘lucked in’ in Melbourne but we were more on top of it naturally,” he explained. “We put the car on the track and it worked well. It was definitely easier to work the tyres. But the engineers could not explain why I was so quick in qualifying.

“The Ferraris were slower in the corners and the next race they were just as quick so they found something and it’s most likely in the tyres. If you look at all the drivers there’s different speeds of out laps, some drivers are taking two laps to get the tyres to work, some people are doing it in one lap, some people are going fast in the out laps, people are going slower. There’s different experiments people are doing, it’s very difficult to do it in a weekend, sessions are quite short. So I think that’s definitely an area we need to improve on.”