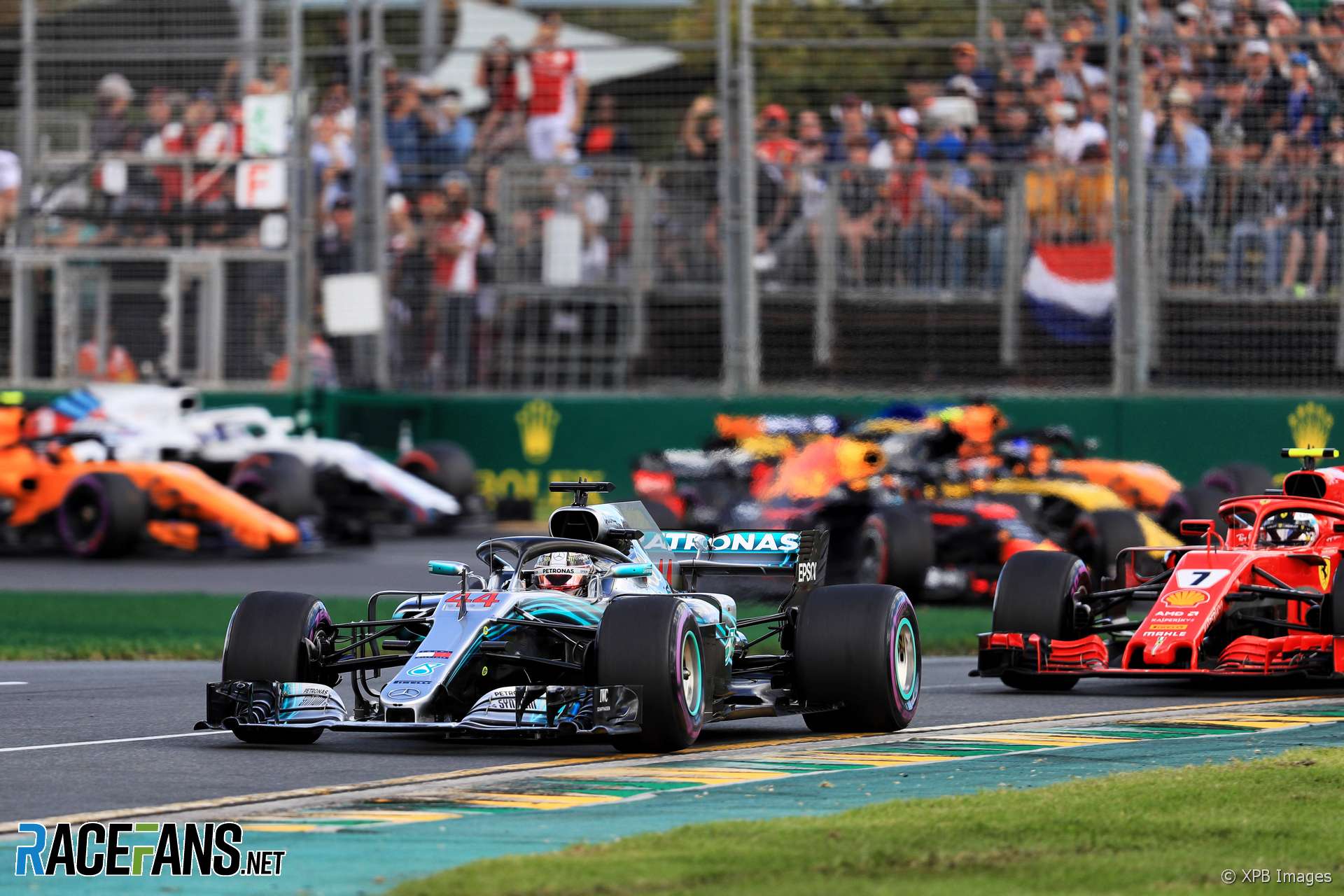 An F1 street race in Miami has moved closer to becoming a reality as the city will hold a vote next week on whether to bid for a place on the 2019 F1 calendar.

Expanding the Formula One calendar in the USA is a key goal of commercial rights holders Liberty Media. A Miami race has long been considered a prime target.

“Earlier today the City of Miami Commission took an important step by adding an item to their upcoming agenda, that if approved, will make way to bring Formula 1 to downtown Miami next season,” he said.

“We appreciate the community’s interest in hosting a Formula 1 race and look forward to working with local officials and stakeholders to bring this vision to life.

“With over half a billion fans worldwide, Formula 1 is the greatest racing spectacle on the planet, and Miami’s status as one of the world’s most iconic and glamourous cities, combined with its robust tourism infrastructure, makes Miami the perfect destination for Formula 1 and its fans.”

Stephen Ross, the entrepreneur behind the proposed race, said “Miami is a first-class global city and Formula 1 is a first-class global brand. In co-operation with the City of Miami and Miami-Dade County, I am confident we can deliver yet another global event that will be a destination for people from around the world and drive economic value to South Florida.”

Ross was previously behind a rival bid to buy Formula One when Liberty Media took over the sport from former owners CVC.

The potential arrival of F1 has already drawn opposition from some local groups, who have taken out adverts in newspapers urging the city not to support the race. Among potential routes considered for an F1 race was an ambitious plan to race cars through the PortMiami tunnel.

Miami previously held a round of the Formula E championship in 2015.