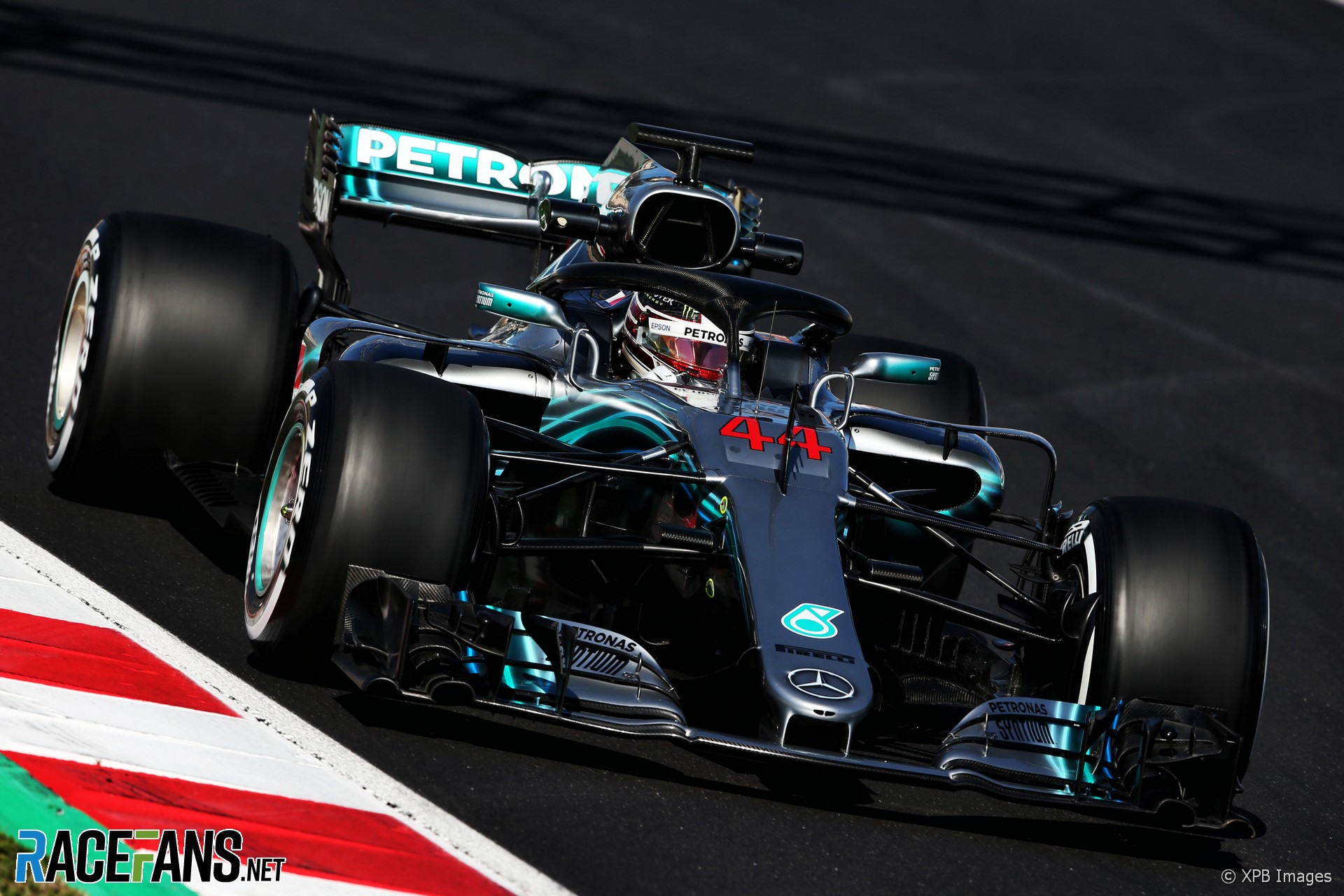 In the round-up: Lewis Hamilton is hopeful the new track surface at the Circuit de Catalunya will promote better racing.

Hamilton wasn’t impressed with the new surface during pre-season testing but thinks it could make for a better race:

It’s a very closed asphalt, very smooth and shiny. If you look at the test we were blistering, it was hard initially to get the temperature into the tyres but I think we had a test day which was not dissimilar to a day like this. We did the race run on those and had blistering back then.

[We] still had all the wear that we would normally have, but it was a lot faster. The race is going to be a lot faster this weekend.

I think the track has changed a little bit compared to where we were in testing. The tracks always shift through more people using it, the weather, the rain over the period of time since testing and today. I think it’ll continue to evolve as normal through the weekend. I think track-grip-wise it could potentially provide a little bit better racing because the mechanical grip is better.

“I think it’s very close between the top three, so avoiding any mistakes and issues you can at least give yourself a better chance to be at the top in the end.”

Formula E CEO Alejandaro Agag: “It’s crazy not to have a full customs union. I started a company five years ago in the UK, I employ probably 120 people directly and 1,000 indirectly. We have made a plan to leave the UK in 24 hours (if Britain leaves the EU customs union). I will offer jobs to all my British employees, of course, in our new location in Europe, and we will go.”

“The question they need to answer is whether they want to remain a factory team or a customer team of Renault. That’s not just a matter of one performance improvement in one race.”

Crazy F1 Onboard Through the Streets of Italy (Mercedes via YouTube)