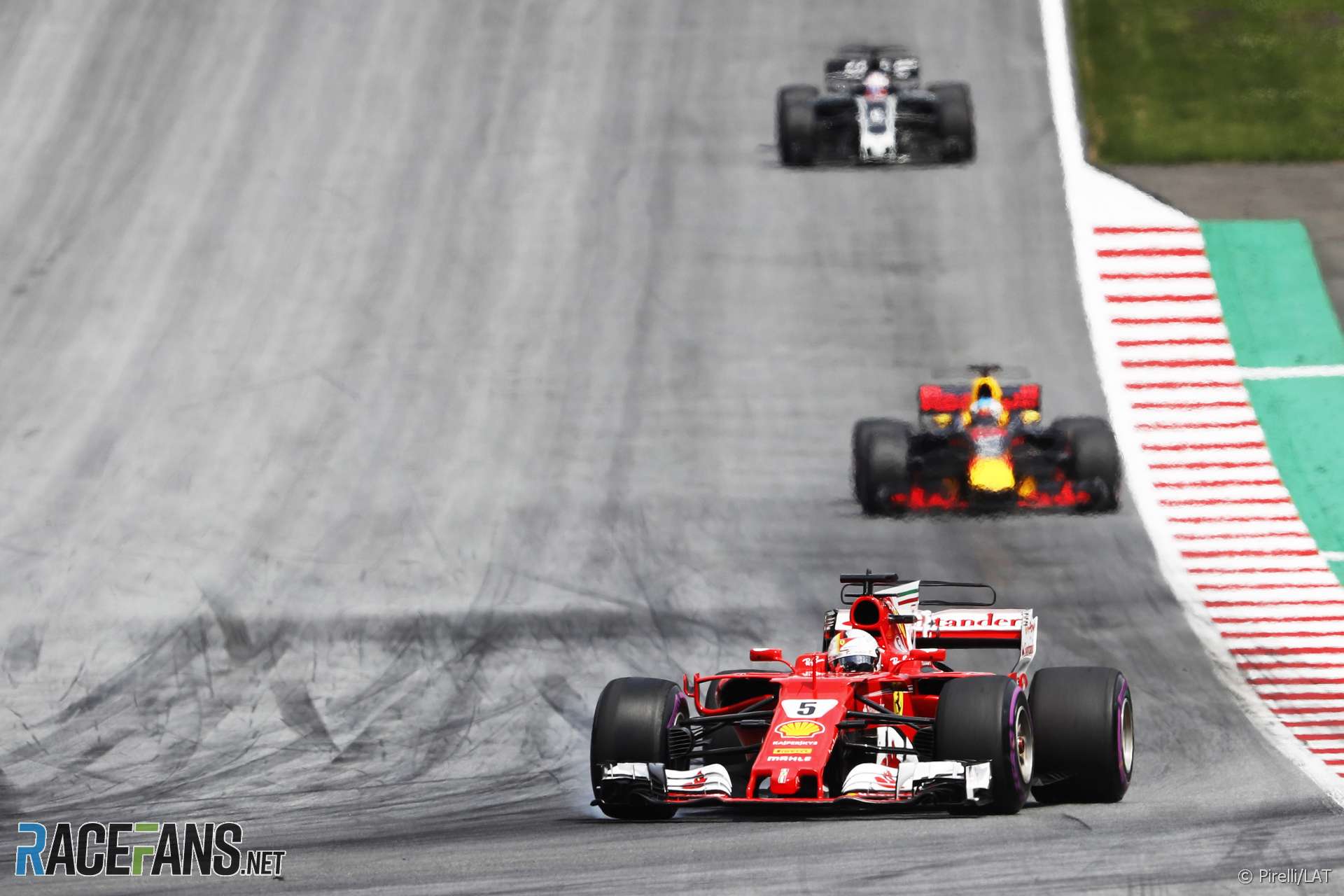 Pirelli has chosen the same tyre selection as last year for the Austrian Grand Prix.

F1’s official tyre supplier has nominated the ultra-soft, super-soft and soft tyre compounds for the race at the Red Bull Ring. These are the same three compounds which were chosen last year, though Pirelli has softened the compounds since the 2017 race.

The same three tyres were also nominated for this year’s Australian, Bahrain and French Grands Prix.