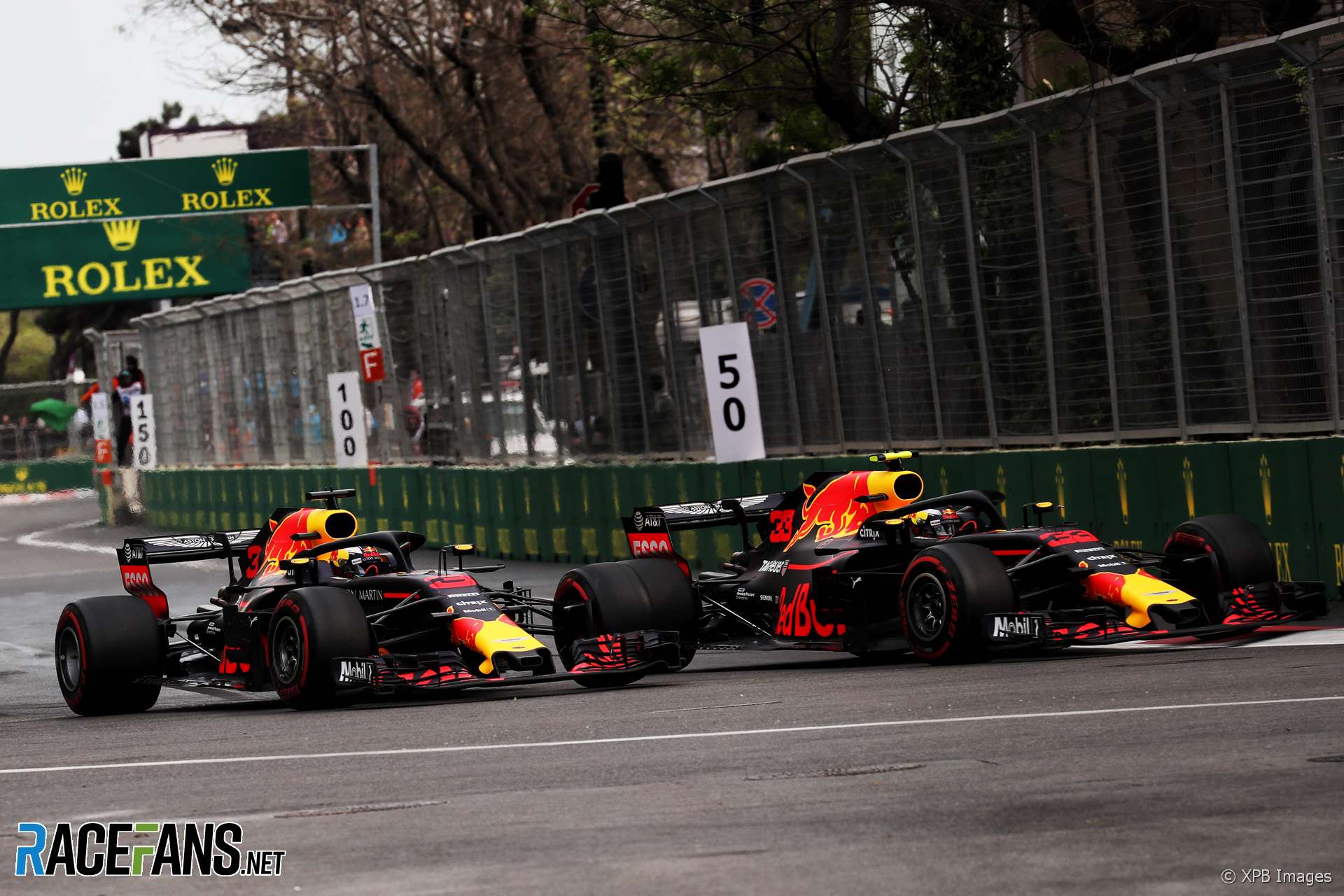 In the round-up: Daniel Ricciardo thinks Christian Horner will have stern words for both Red Bull drivers tomorrow.

I expect Christian to definitely have a word with us tomorrow, before the race. And I think for the next few races until things probably calm down and he sees proof that things have calmed, he’ll definitely talk to us.