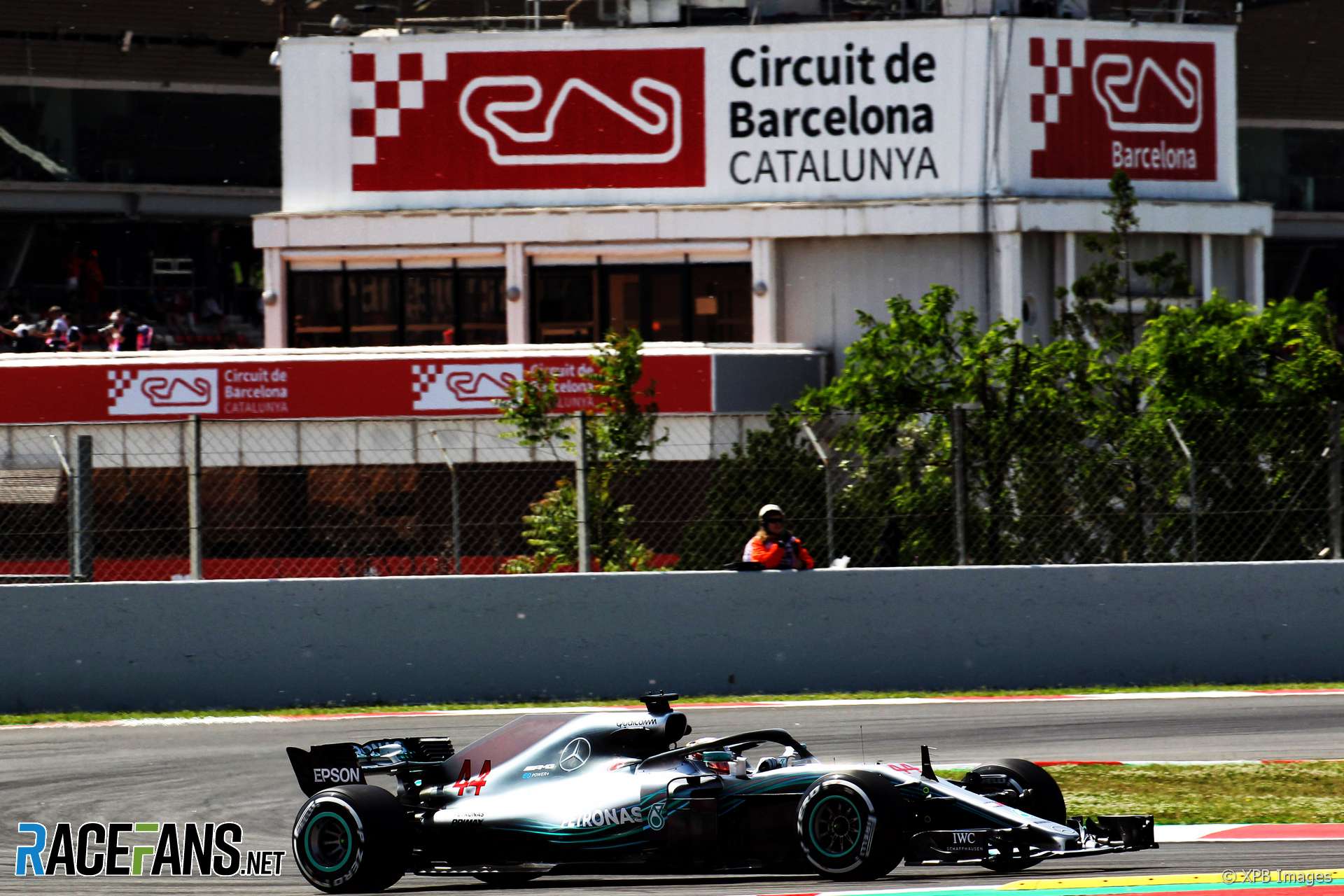 The president of the Circuit de Catalunya vows he will “fight like a devil” to keep its F1 race following reports the Spanish Grand Prix could move to a street track in Madrid.

Media reports in Spain have suggested the race could be relocated as a political move in response to last year’s Catalan independence referendum.

The Catalan region declared independence from Spain following the referendum. In response the Spanish government assumed direct control of the region.

This has prompted claims the race will be moved away from Catalunya as political retribution, with a street race in Madrid thought a likely alternative.

But he said he is prepared to lobby to keep the race at its current venue. “I have no problems to go to Madrid to explain the situation to go ahead with the Formula One. We have Carlos Sainz, we have Fernando Alonso, we have a long tradition. Spain has a lot of F1 races in its history: Jarama, Jerez, Valencia, Barcelona…

“I have no special worry. Formula One in Spain has grown a lot in the last 20 years, I don’t expect that we should throw away such a nice history.”

The Circuit de Catalunya has a contract to appear on the 2019 F1 calendar but its deal expires after next season.

Discussions with FOM about a new contract should begin soon, said Aguilera. “We are in close contact with [Chase] Carey,” he said. “We have a good connection, I feel very comfortable to start to talk in some weeks and think about how to organise the future.”

Aguilera is sceptical about a rumoured race in Madrid. “It’s not a strong movement. I think there is not a rival team to fight officially for a race in Madrid.”

Madrid’s mayor Manuela Carmena is not thought to be supportive of having a race in the Spanish capital. “They have problems in the city, the mayor of the city, it’s also complicated. Everywhere there are problems. It’s not so easy.

“I understand, I am sure that the people from Madrid say ‘we would like to have the Formula One’. But if we go to a more logical solution, it’s to have [it] in Barcelona.

“I expect that the relationship will be good enough to fight and to win. I hope. But I will fight like a devil to keep the F1 here.”