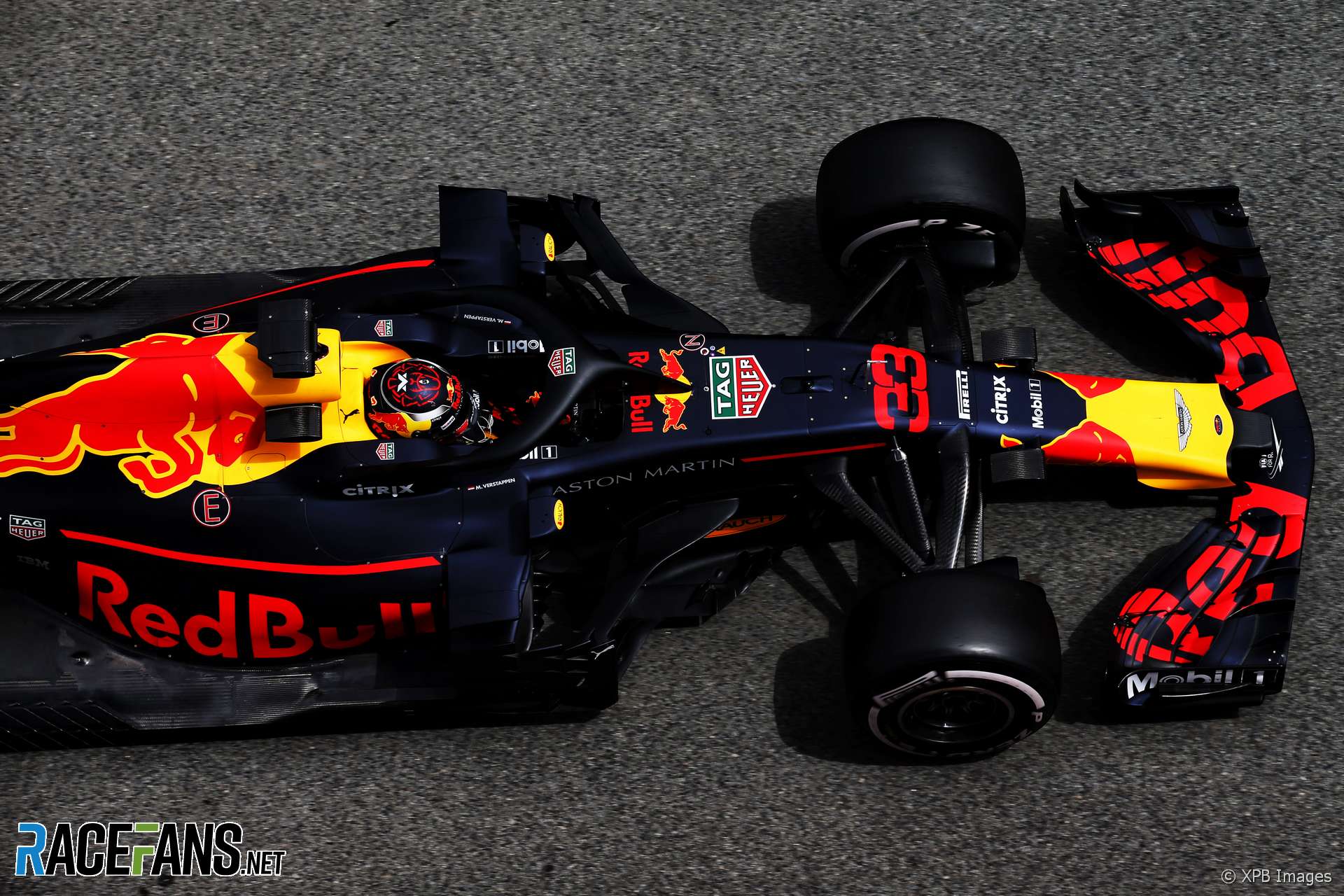 Max Verstappen headed the times on the first day of testing at the Circuit de Catalunya.

The Red Bull driver logged 147 laps, more than two race distances around the Spanish Grand Prix track, and his best lap of the day was 1.4 seconds off last weekend’s pole position time.

The only driver who covered more laps than Verstappen was the driver who took that pole position, Lewis Hamilton, who covered 150 laps in his Mercedes.

The test will conclude tomorrow.