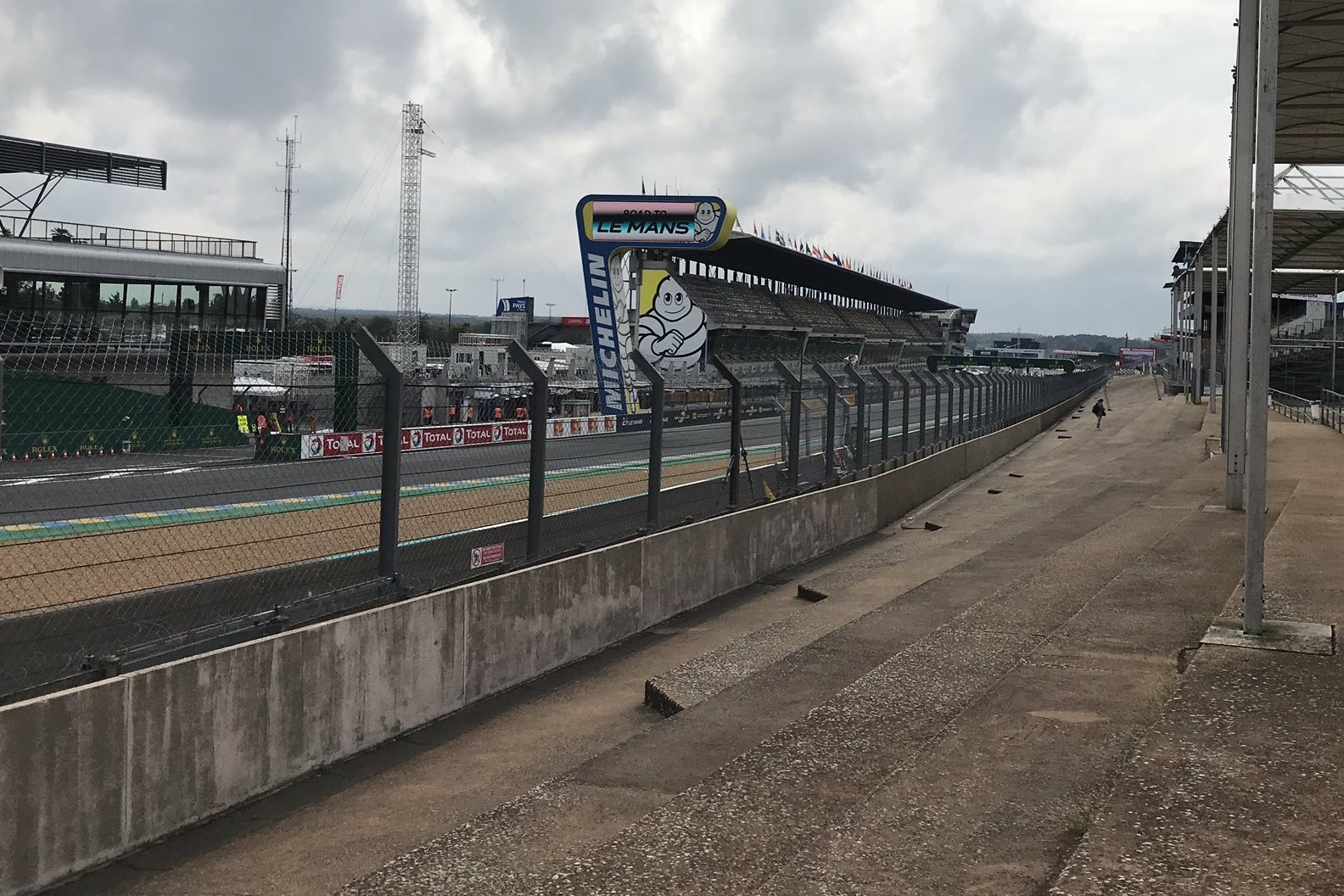 A set of empty grandstands made for a disconsolate scene at Le Mans on Sunday morning, as the 88th running of the endurance classic was in full swing.

Those who survived the night continued to press on at a frantic pace with just a few hours left on the clock.

But what’s left behind is an eerie sense of emptiness.

The post Le Mans left with an eerie sense of emptiness appeared first on F1i.com.