In the round-up: Fernando Alonso says he isn’t concerned about the successes of past teams he has driven for.

Alonso was asked in China about the performance of Toro Rosso and McLaren’s former engine supplier Honda in the Bahrain Grand Prix.

It was a very nice weekend for them, they were performing. here also they are competitive

To be honest after 18 years in Formula One to answer after one good qualifying, one good result from any team, it makes no sense. I did not answer it about Ferrari in 2015, 2016. After I left Ferrari, every win, every podium they were achieving you asked me if I regret when I left Ferrari. After four years, Mercedes keep winning both championships, you are not asking me any more about Ferrari.

Or Renault in 2005 and ’06 I won two championships and now they are again competitive. I don’t care so much about other teams. It’s funny how people get excited about ex-teams when they are OK and they ask me, I don’t care too much. 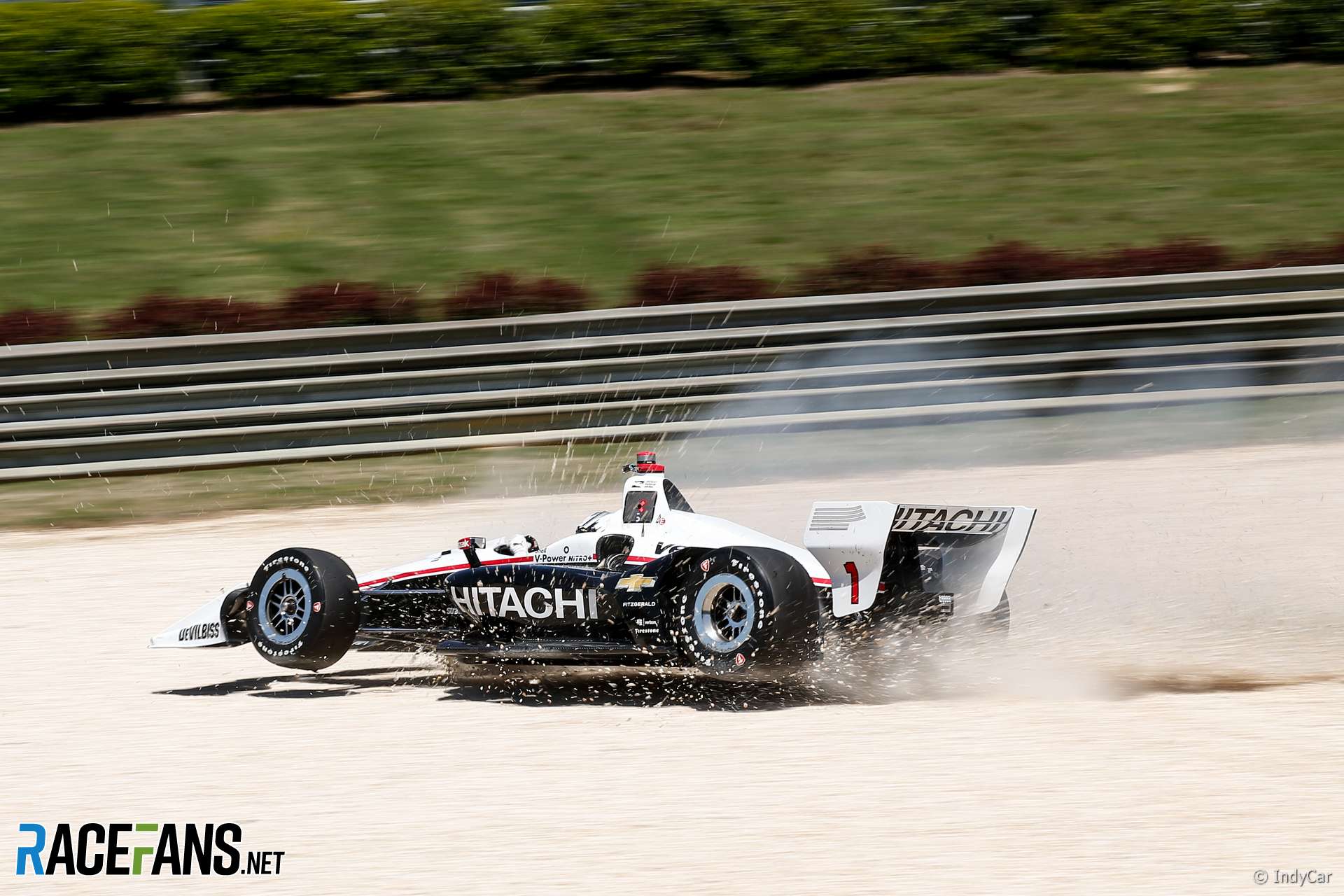 The IndyCar championship continues at Barber Motorsport Park this weekend. Reigning champion Josef Newgarden was one of several drivers who spun off yesterday but conditions are expected to get trickier on race day as heavy rain is forecast. Join us to follow the race live tomorrow evening.