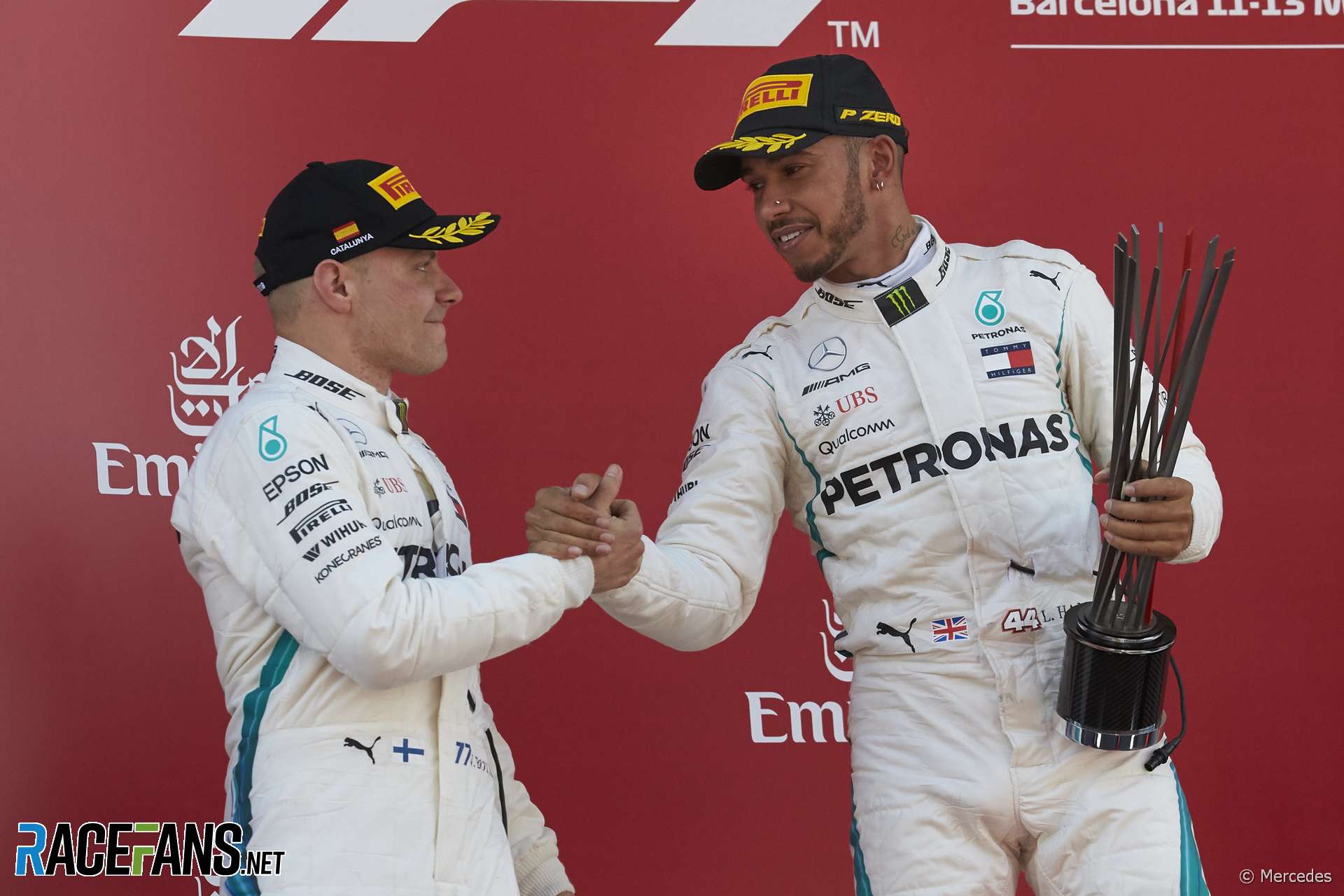 In the round-up: Valtteri Bottas identifies his qualifying performance as the area he most needed to improve on in Spain.

Bottas was beaten to pole position by four-hundredths of a second by team mate Lewis Hamilton:

I needed to be five-hundredths better, the weekend could’ve been different. It’s a track where qualifying is a big part of the end result. If you’re P3 or P1 it can really change the end result a lot.

Didn’t see much when the accident happened but afterwards very grateful to have my halo😅 pic.twitter.com/sdmK5xiyT0

I look back when I was a kid and remember the hunger I had to want to be in Formula 1. I never lost sight of that dream even when some adults told me it wasn’t possible. If I can make my dream a reality, so can you. Tune in tomorrow to see how it all sta… pic.twitter.com/DLyCawZLOh

“Formula One bosses considered moving next year’s British Grand Prix back to April so that Silverstone could host the 1,000th championship race but that honour will go to China instead, according to the sport’s managing director Sean Bratches.”

“It is difficult to measure (the improvement from the last race) because of the different track, if we go back to Baku and try it different we can tell you exactly in lap time and speed!”

“It seems that Whitmarsh is not back to make friends and has made his feelings clear regarding the recent performance of the team, with whom he spent 25 years. He is understood to have a paid a visit to Williams to vent his frustration at their lack of pace, choosing to remind them of their former glories and apparently “pissing a few people off” in the process.”