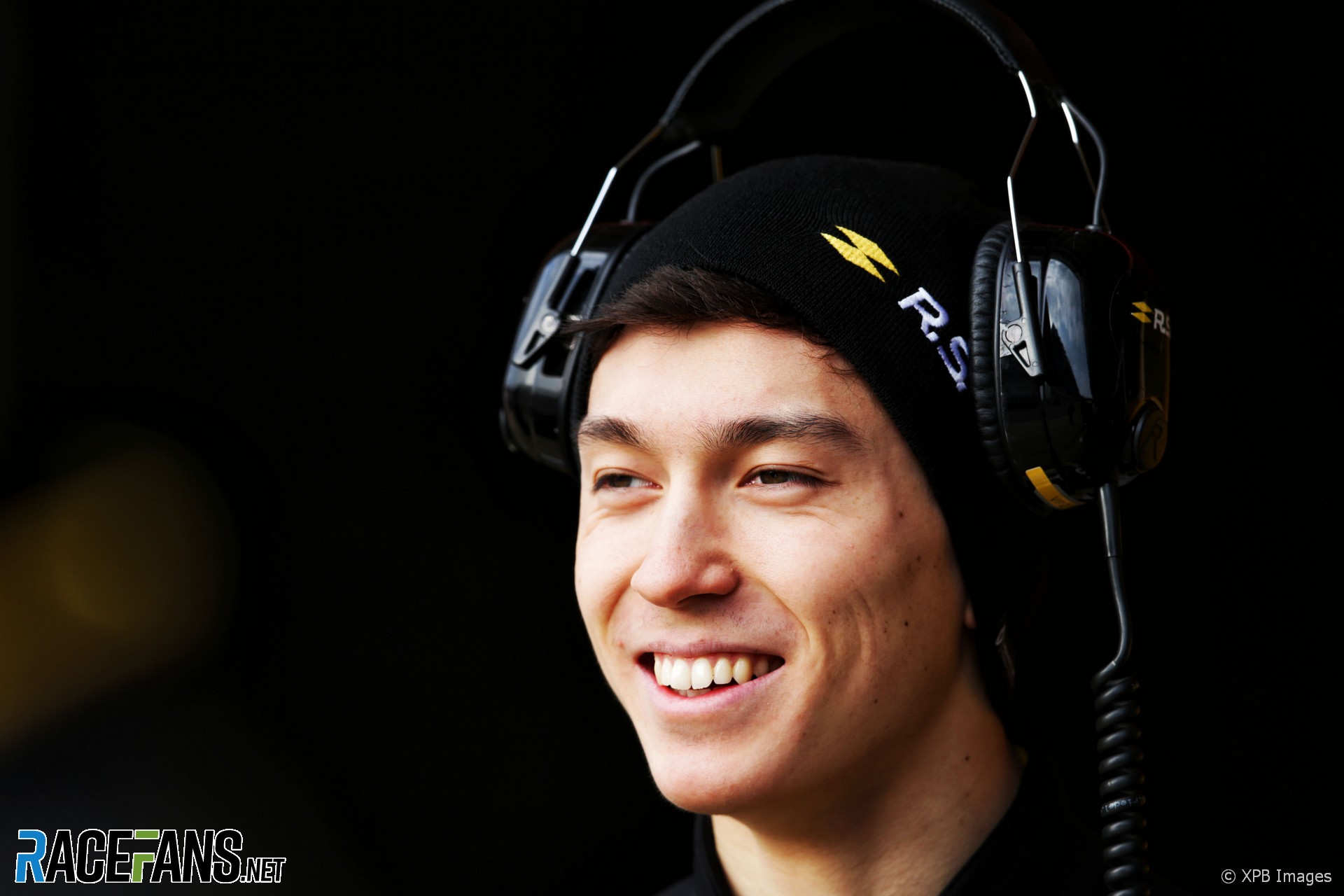 Jake Dennis and Jack Aitken are among the new names who will be participating in this week’s F1 test at the Circuit de Catalunya.

Dennis, Red Bull’s simulator driver, will have his first run for the team in the RB14 on Wednesday. Aitken, who won Sunday’s F2 race at the track, will make his official test debut for Renault.

Nicholas Latifi will have his first run in the Force India. The former Mercedes and Renault tester was originally scheduled to drive for them in pre-season testing but was forced to miss out on the opportunity due to illness.

Other test drivers in action include Toro Rosso’s Sean Gelael and Williams’ Oliver Rowland. Antonio Giovinazzi will run on both days of the test, driving for Sauber and Ferrari.