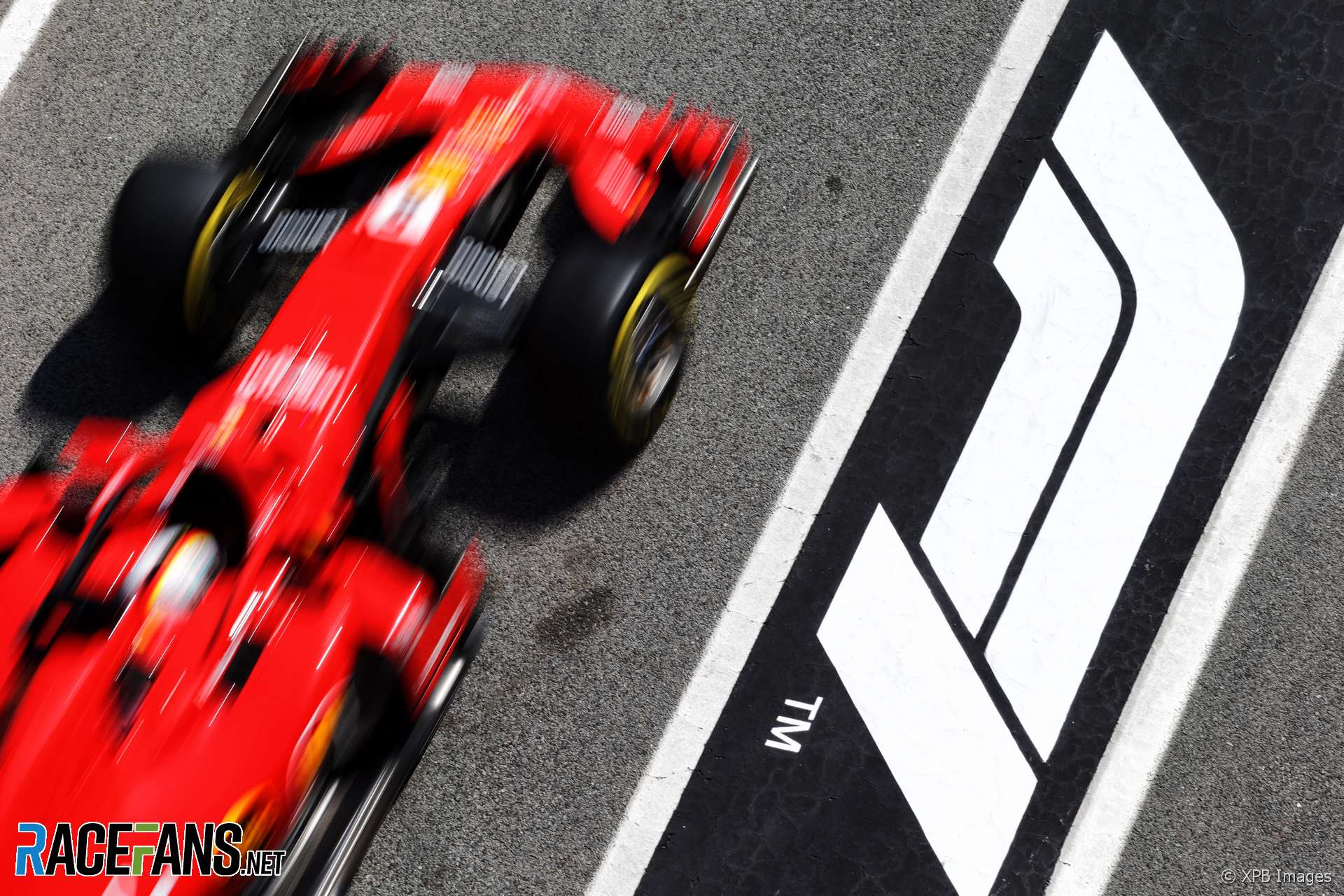 In the round-up: Lewis Hamilton thinks Ferrari concealed their pace on Friday in Barcelona.

I think it’s still very close. Not really quite sure where Ferrari’s pace was today, they’re probably sandbagging or something, they’ll bring it out tomorrow. The Red Bulls obviously very close to my pace. So I think again it’s going to be relatively close between the top three teams. I can’t really tell you which one’s quickest at the moment because again fuelling and maybe one didn’t get their lap or something like that. Tomorrow we’ll get a much better understanding.

Round five of 2018 and @McLarenF1 have made their first power unit component change of the season, on @svandoorne‘s car. That’s the only new element being run today. #F1 #SpanishGP pic.twitter.com/7hEYCwOtDS

“I was golfing and watching it on my phone. Which didn’t make for a very good golf score…” #F1 #SpanishGP

Most people were queueing up for more than 3 hours and yet just before the first drivers came in, they took the fence out and allowed groups of people who just got there in from another side of were we were standing 😡 [2/2] #F1 #spanishgp