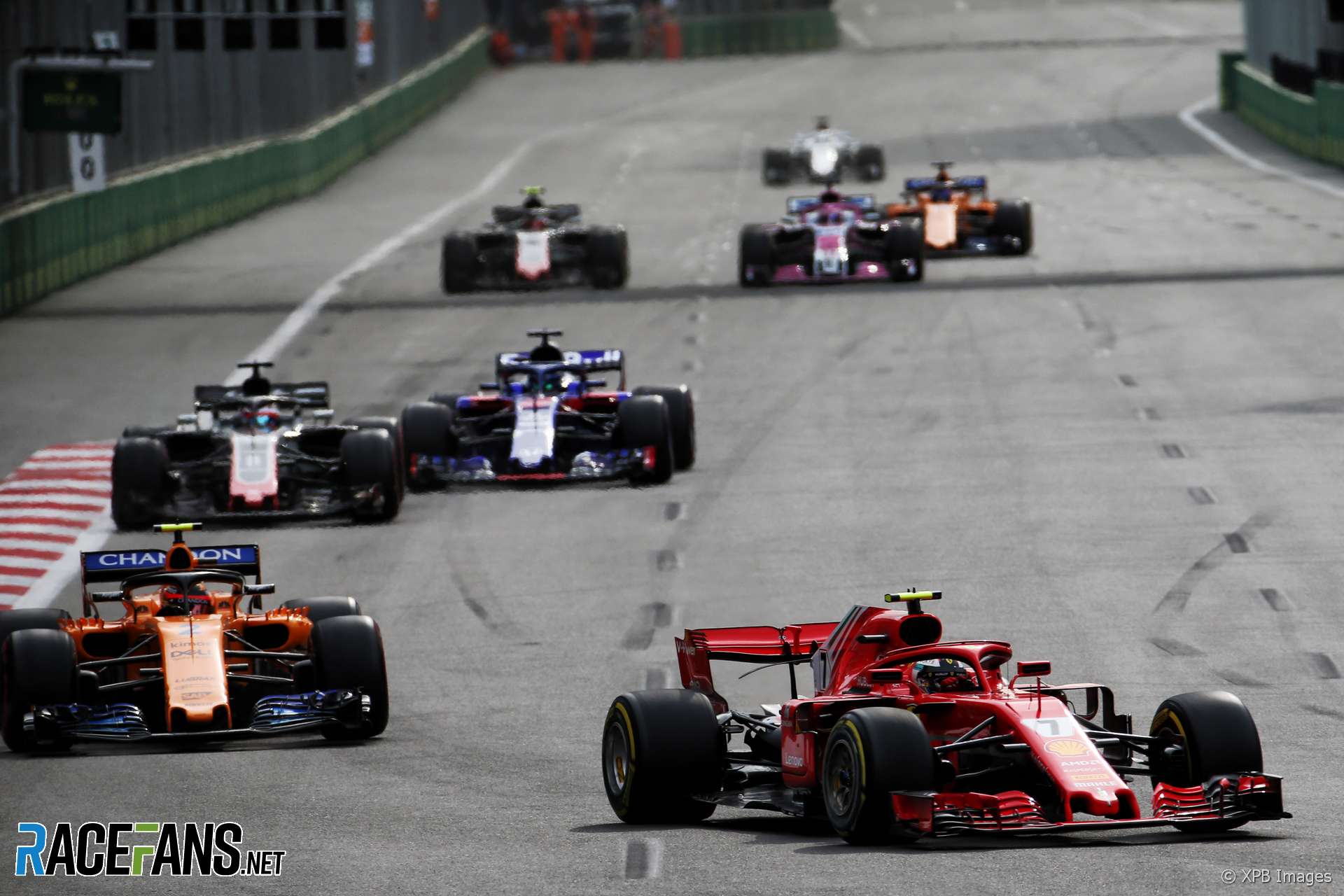 Driver say a rule change for the 2019 F1 season intended to curb how much they have to save fuel is likely to have little impact.

The maximum fuel limit will rise from 105 kilogrammes to 110 next year, a move which has been welcomed by some drivers. Max Verstappen believes the change is a move in the right direction.

“I think it will be better,” he said. “Then on every track you don’t need to save fuel anymore, which I think is also a bit against Formula One, as it should be just pushing [flat-out].”

However fellow Renault power unit user Fernando Alonso pointed out drivers don’t need the full 105 kilogram allocation at most tracks on the calendar.

“I don’t think it’s going to change much, to be honest,” he said.

“It’s good, it’s in the right direction because it’s a little bit strange to save fuel in some races. Maybe there are few occasions – Bahrain was one – that we have to save fuel in the last couple of laps and maybe stopped me and [Nico] Hulkenberg to have a fight there.

“But this happens maybe once a year, once every two years. So in terms of adding five kilos of fuel and now suddenly see fantastic racing, it’s not going to happen.”

The change has been interpreted by some as an attempt to reduce Mercedes’ advantage, as they are believed to have F1’s most efficient engine. However Valtteri Bottas said the rules change is needed because cars are producing more drag and consuming more fuel.

“With more downforce in the car, more full throttle time, it’s more of an issue,” he said. “Not a massive issue but obviously the cars are a bit more developed, they’re a bit more draggy so it’s going to be a bigger problem.

“I think it’s good to see. It’s five kilos, in terms of weight it’s not a disaster and you’re going to get rid of it.”

Team mate Lewis Hamilton, however, predicted the changer will make “zero difference” to the racing.