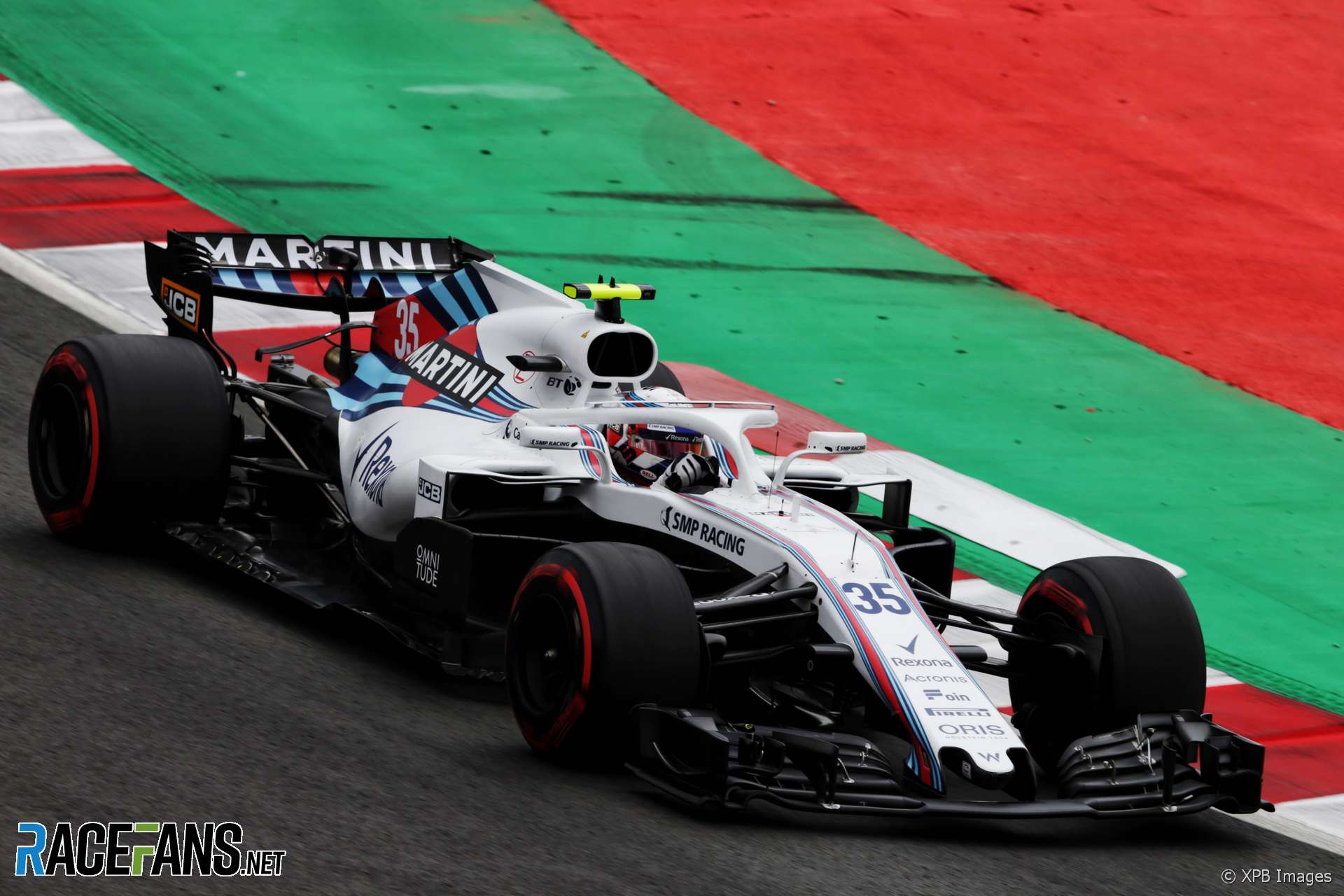 For the first time this year every F1 team is lapping quicker at this weekend’s track then they managed to 12 months ago.

However the new surface at the Circuit de Catalunya is likely to explain why the field is lapping it almost three seconds faster than they did in 2017.

Even Williams, which has failed to match the pace of its 2017 car on several occasions this year, are one-and-a-half seconds quicker. However this is the smallest improvement of any team – all bar one of their rivals have found at least 1.3 seconds more – further illustrating the depth of Williams’ 2018 plight.

The most-improved team in the field this weekend is Haas. This should come as no surprise, as they impressed at this track in testing.

The combination of a faster track surface, four years’ development of the V6 hybrid turbos and last year’s aerodynamic rules overhaul means the cars are now lapping the same track eight seconds quicker than they were four years ago.

However expect some of that to reverse next year. The aerodynamic changes coming for the 2019 F1 season are expected to make the cars one-and-a-half seconds slower, according to the FIA.