Ten of the best pictures which tell the story of the 2018 Azerbaijan Grand Prix weekend. 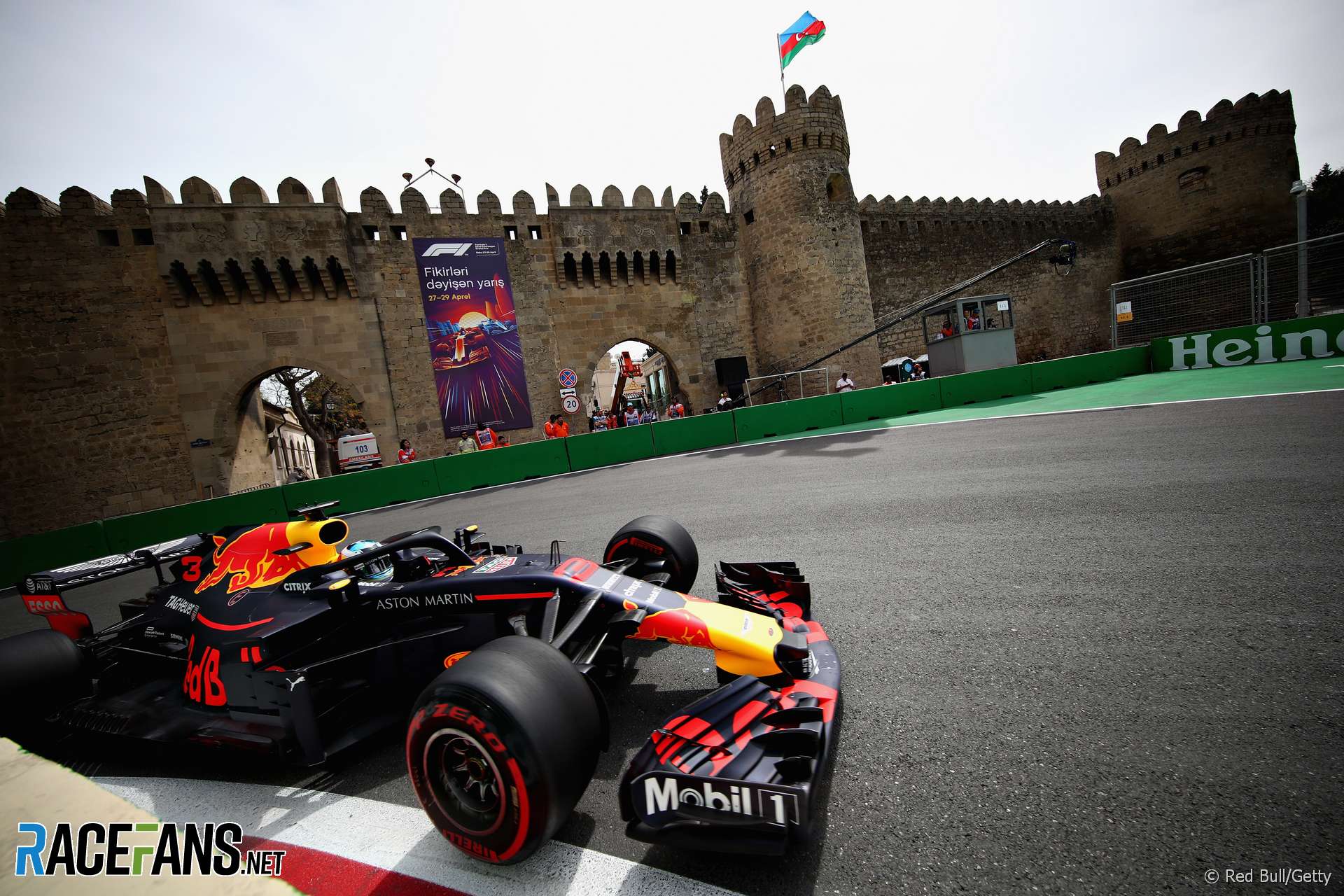 The weekend started well for Daniel Ricciardo, who was quickest on Friday. 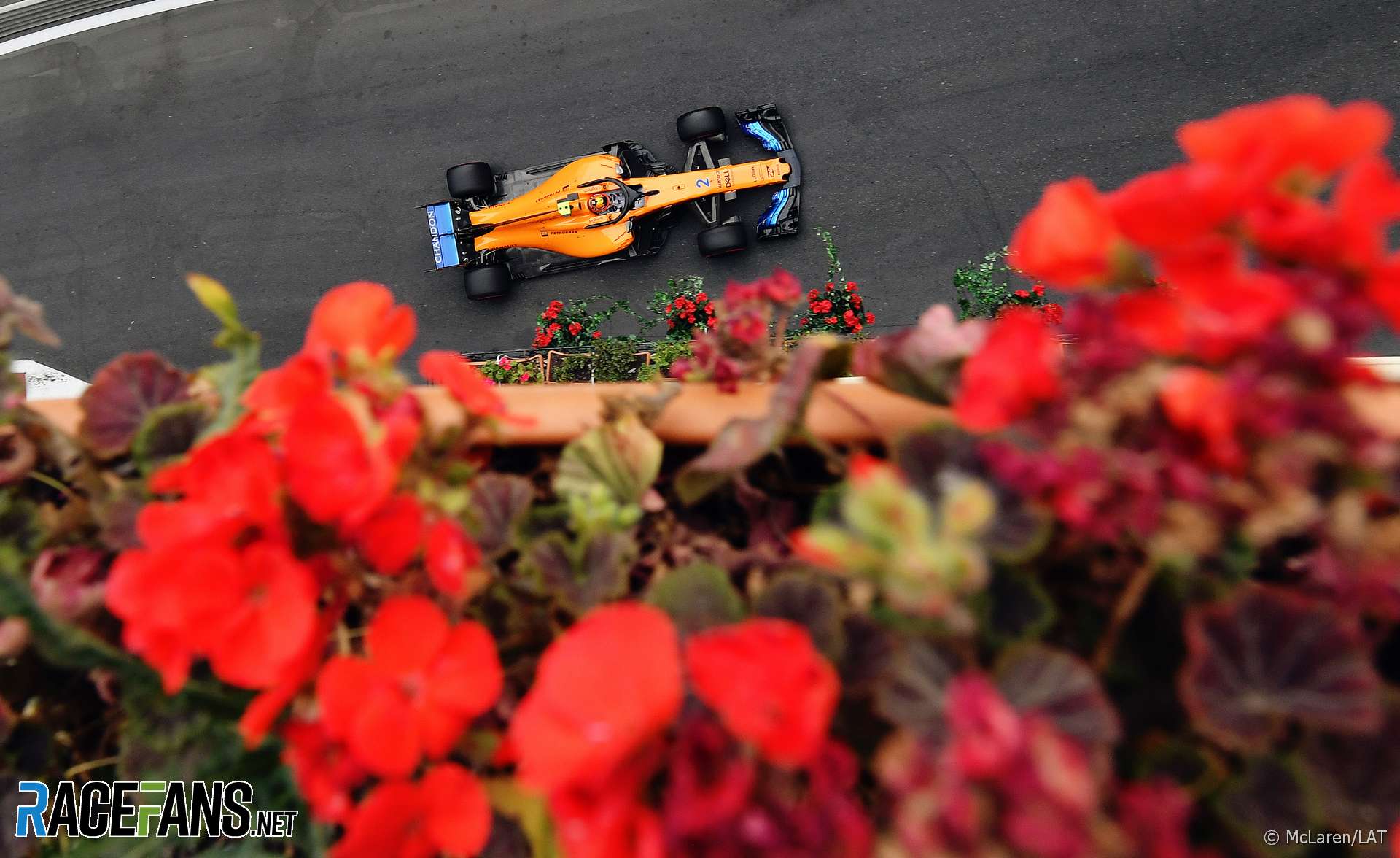 Practice went less smoothly for Stoffel Vandoorne, but a cunning strategy in the race saw him finish in the points. 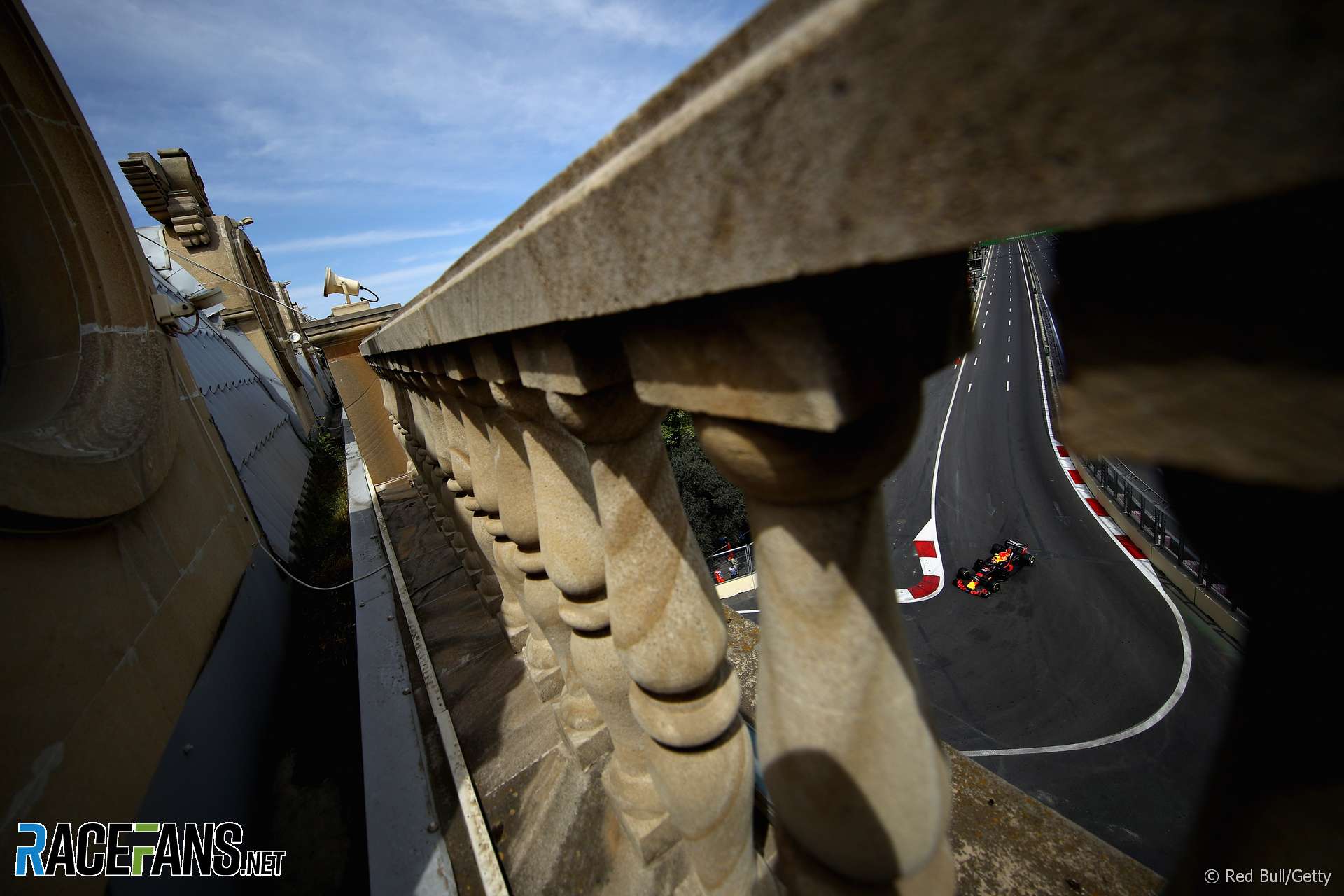 Max Verstappen began the weekend facing more questions about his performance at the wheel. Two crashes during the weekend – one a controversial, race-ending collision with his team mate – means he can expect more of the same questions in Spain. 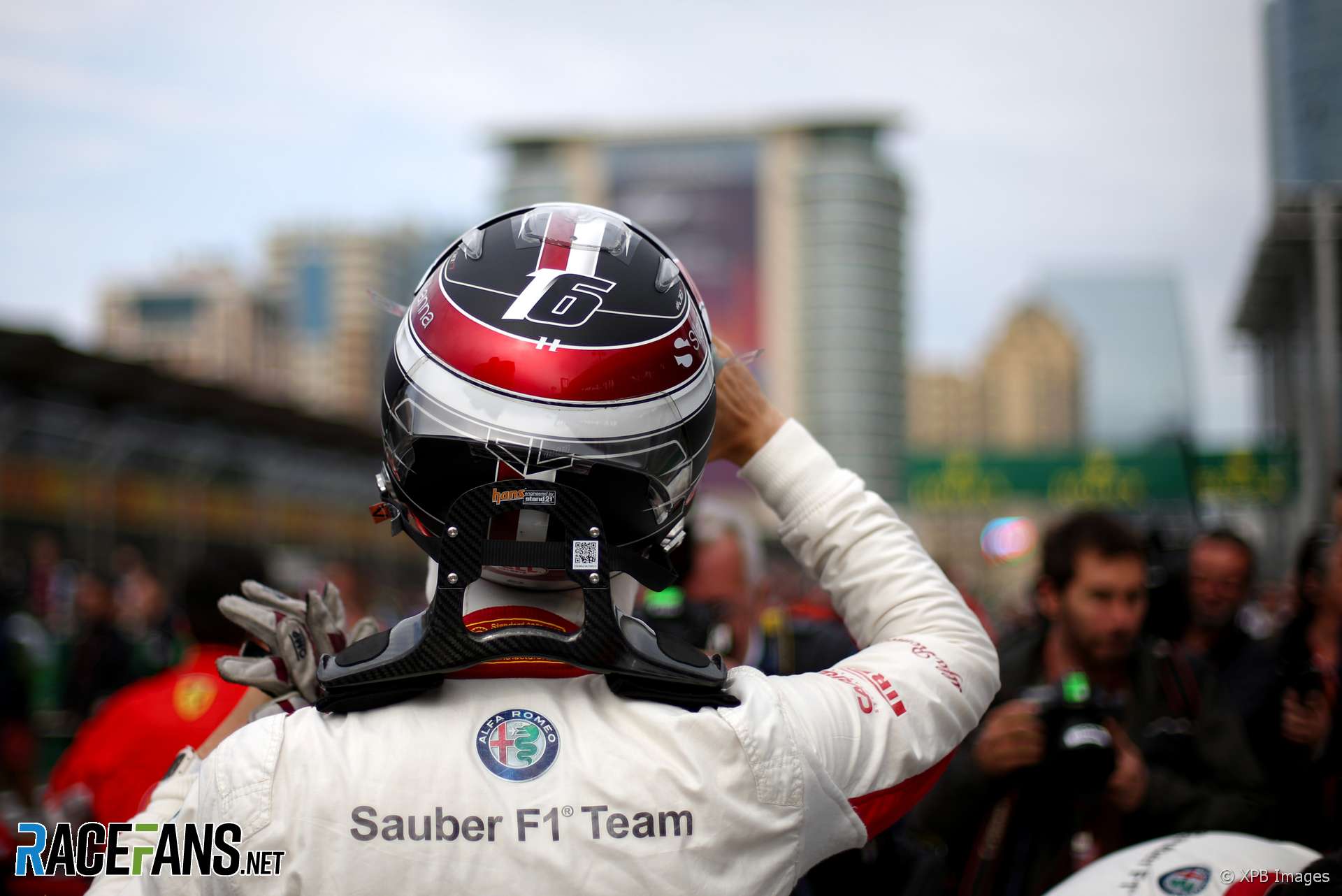 In his fourth F1 race Charles Leclerc gave a superb demonstration of his potential, finishing sixth for Sauber. 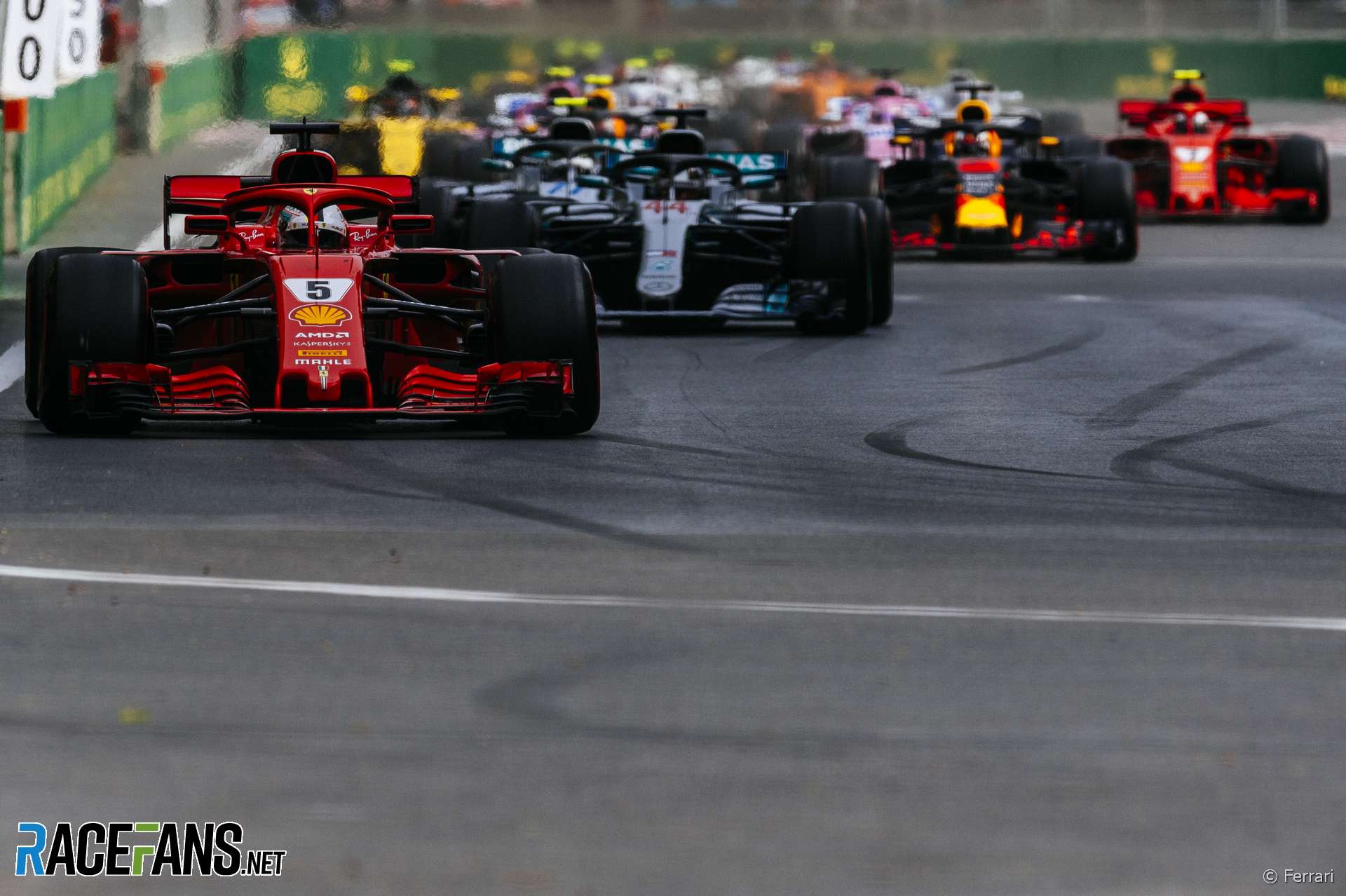 Sebastian Vettel started from pole position again and led the field away. 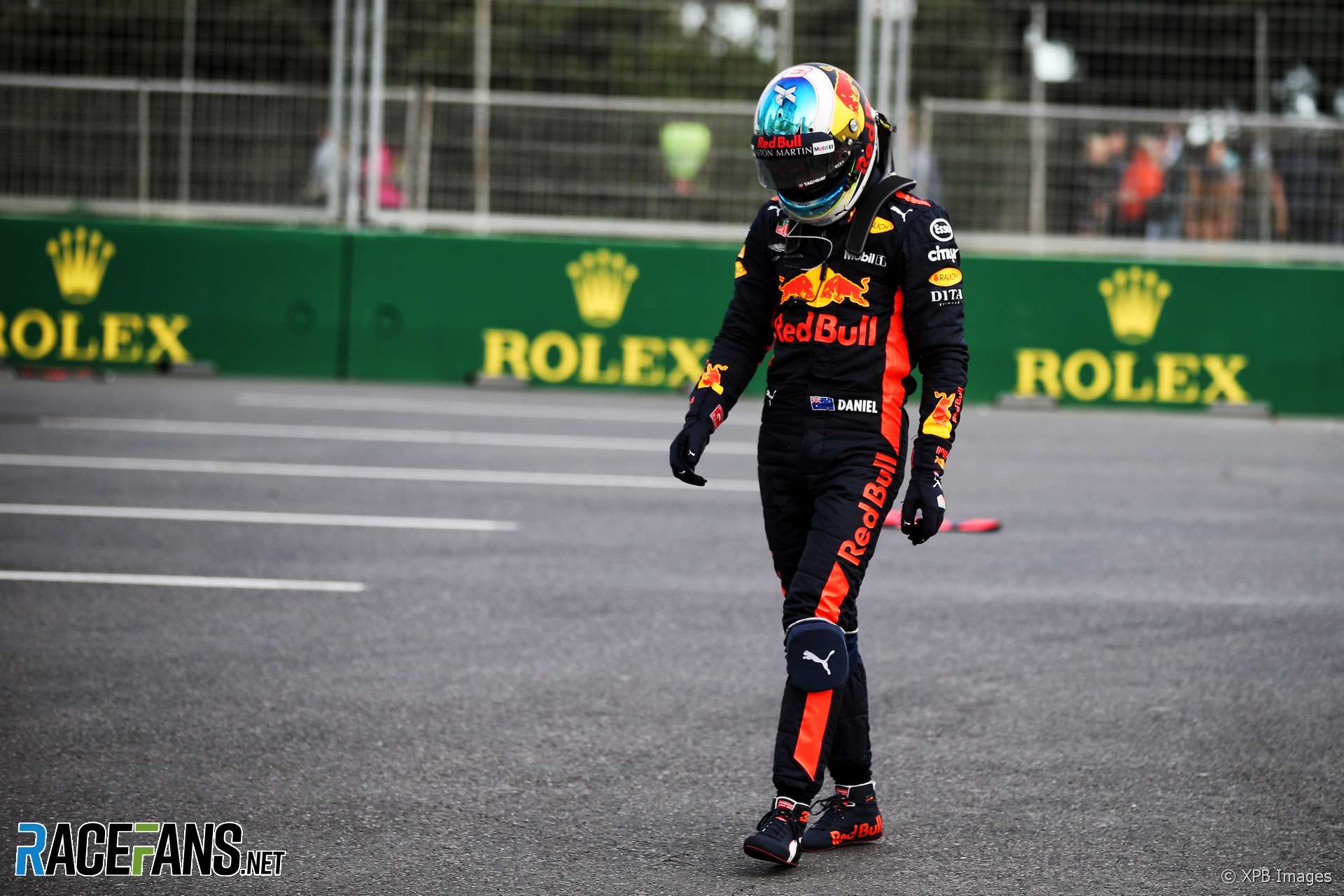 A dejected Ricciardo walked away after his race-long joust with Verstappen went badly wrong. 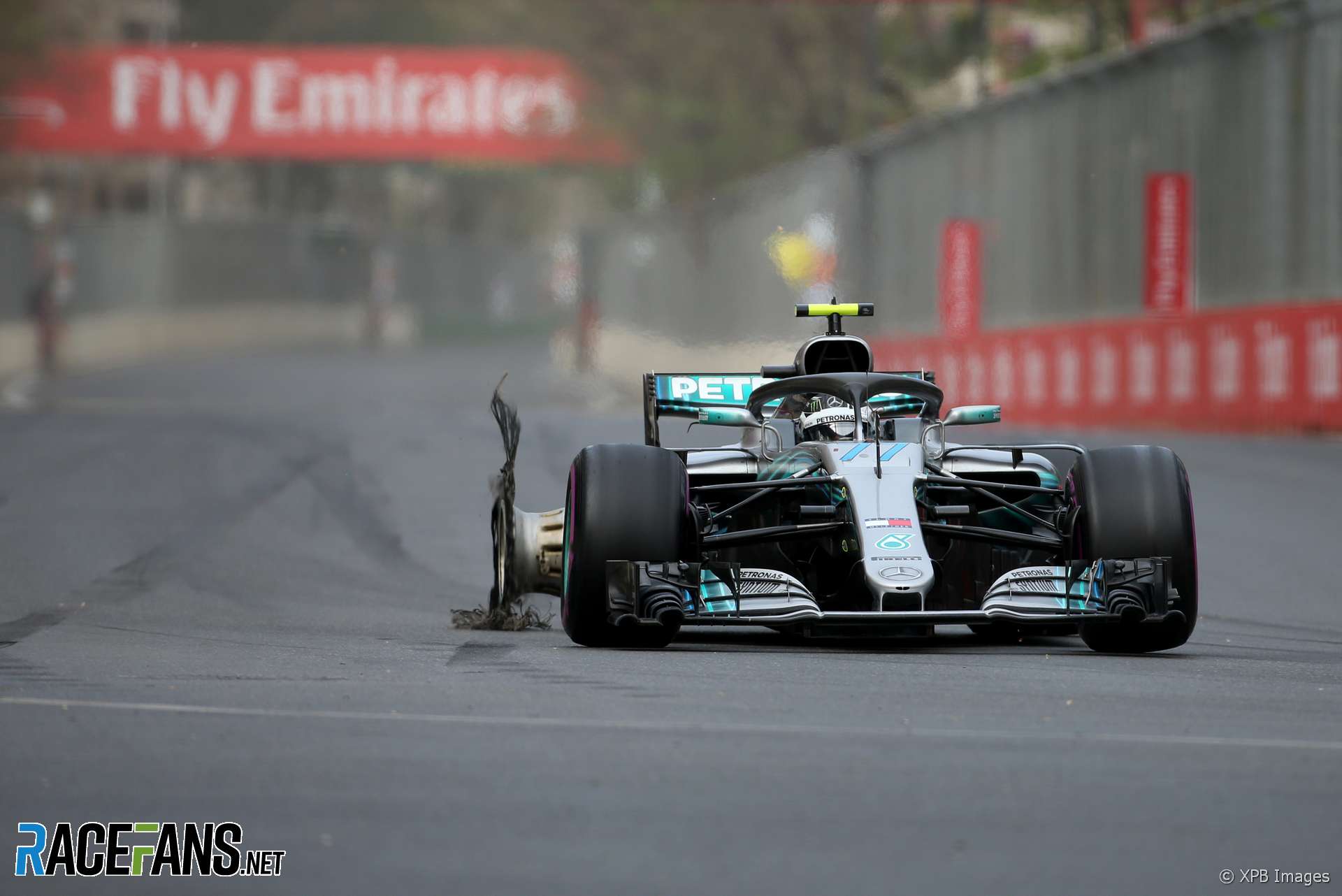 There was disappointment for Valtteri Bottas too, who was within a few laps of victory when a puncture put him out. 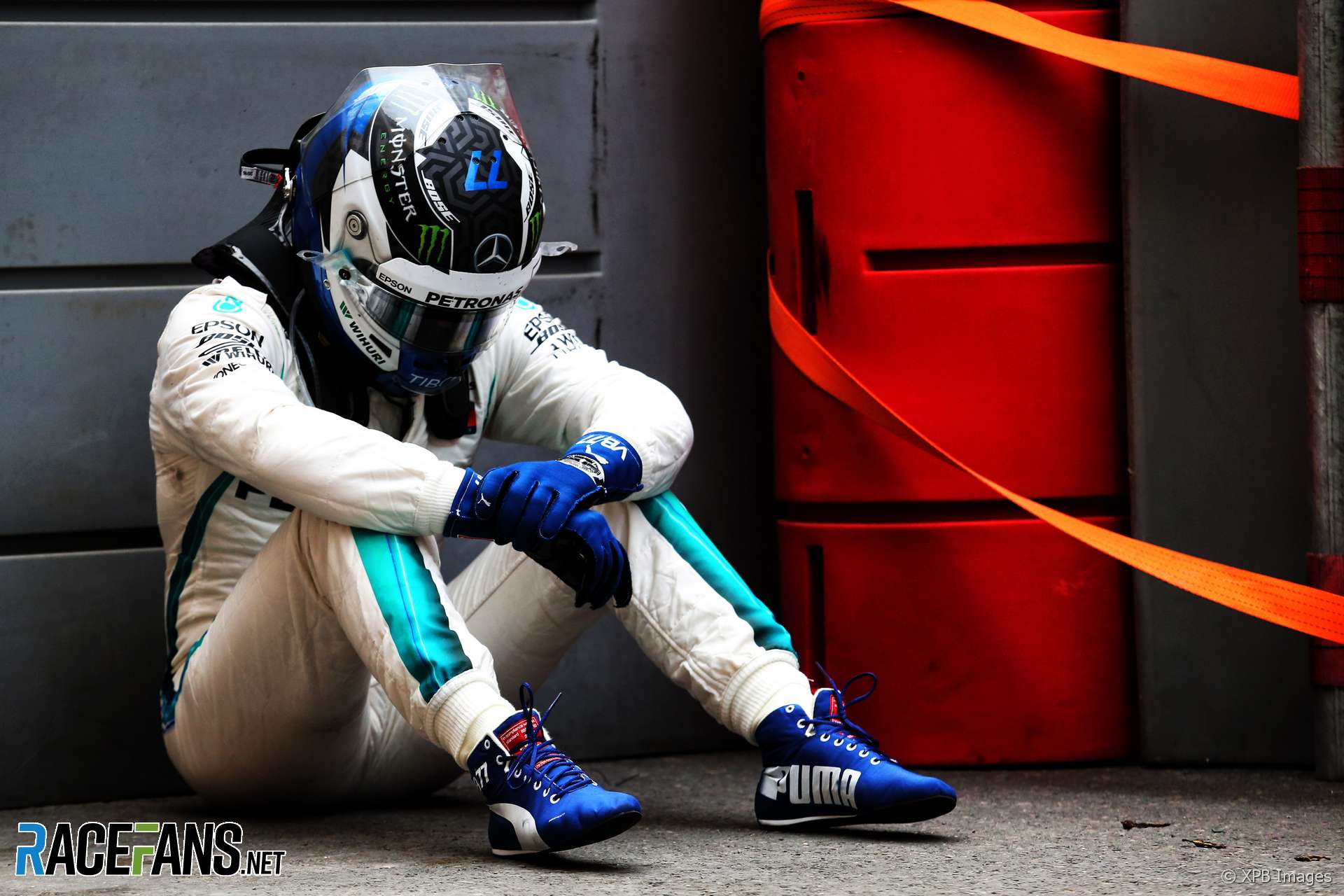 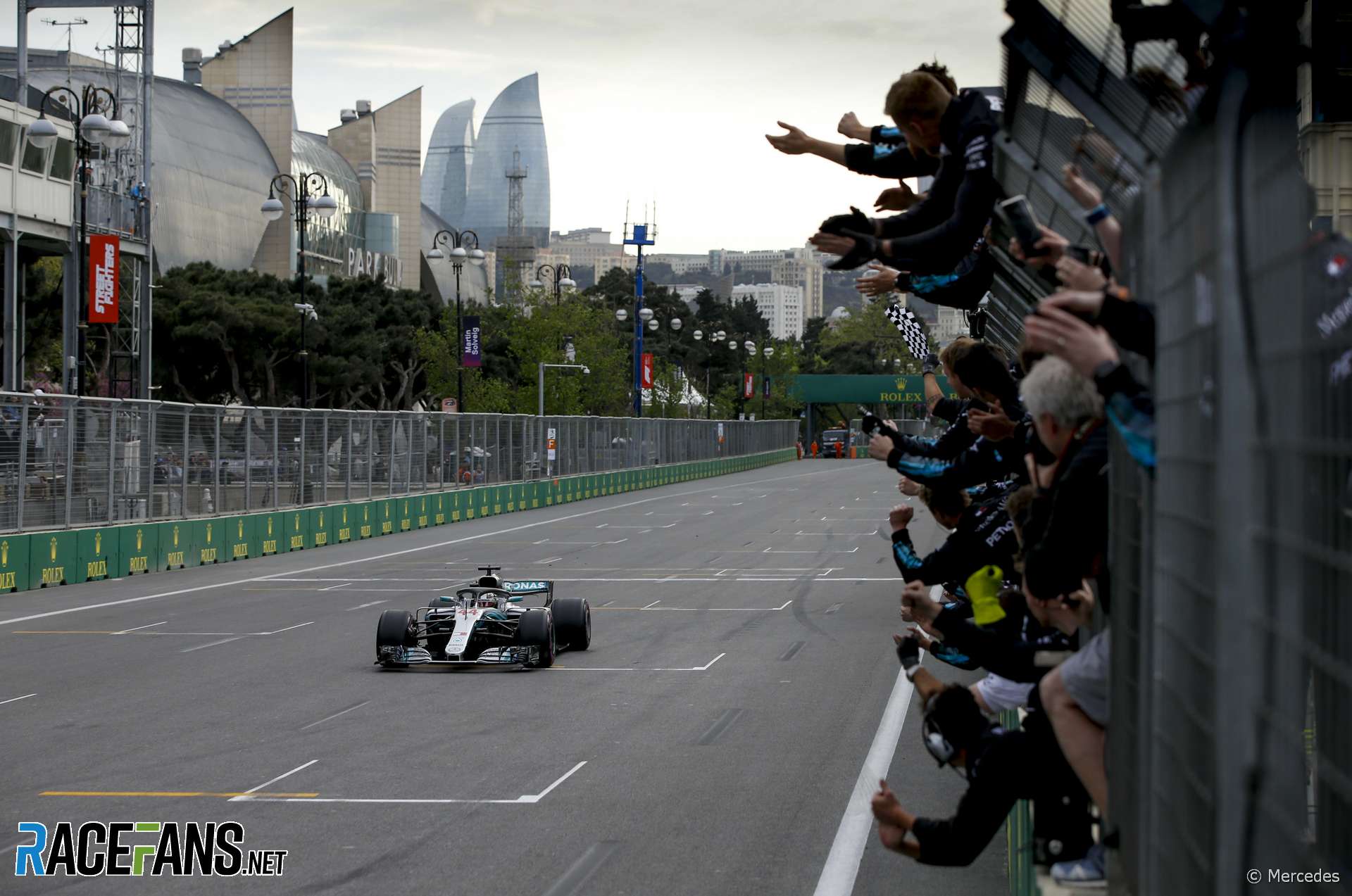 That handed victory to a surprised Lewis Hamilton… 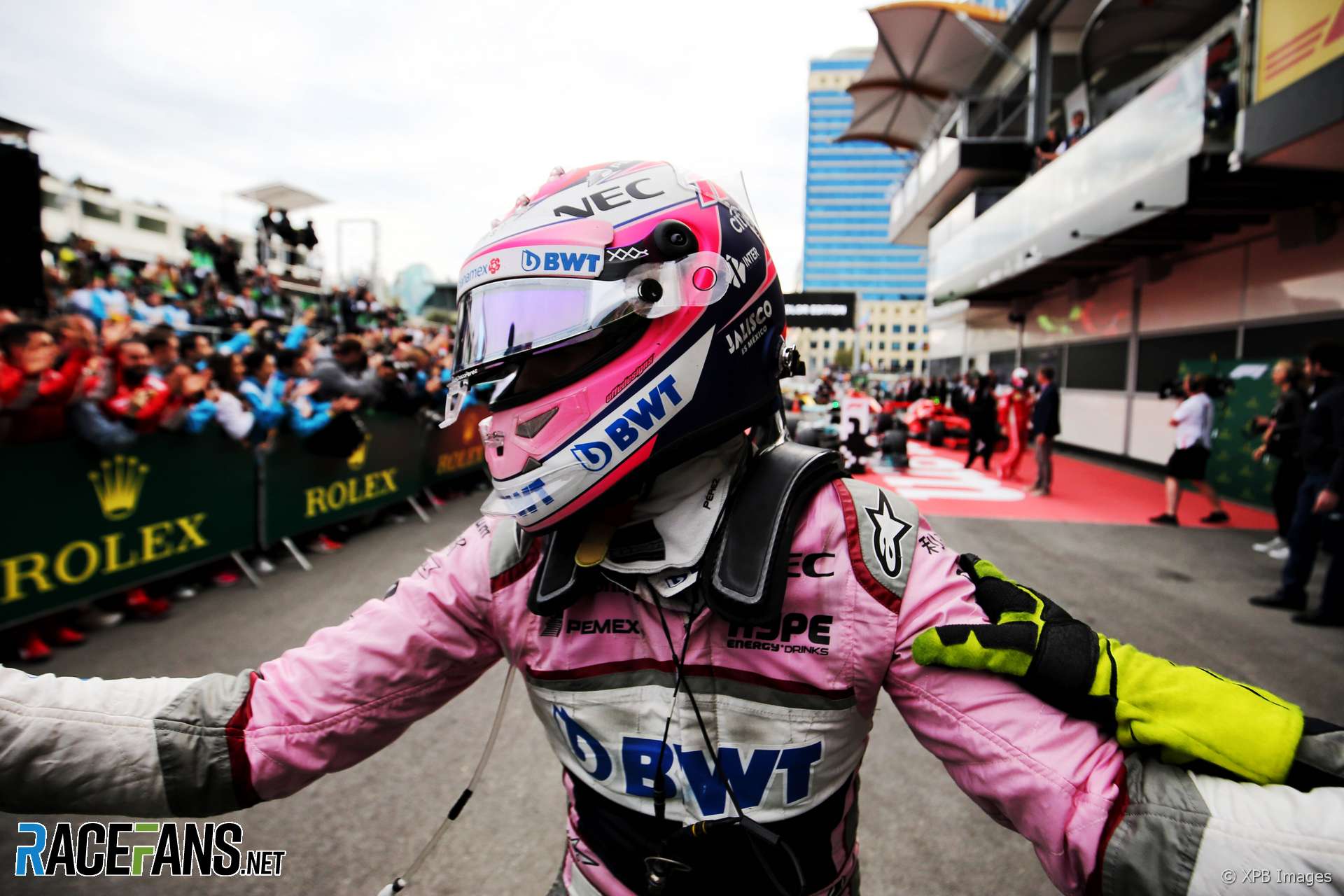 …and elevated Sergio Perez to the podium.