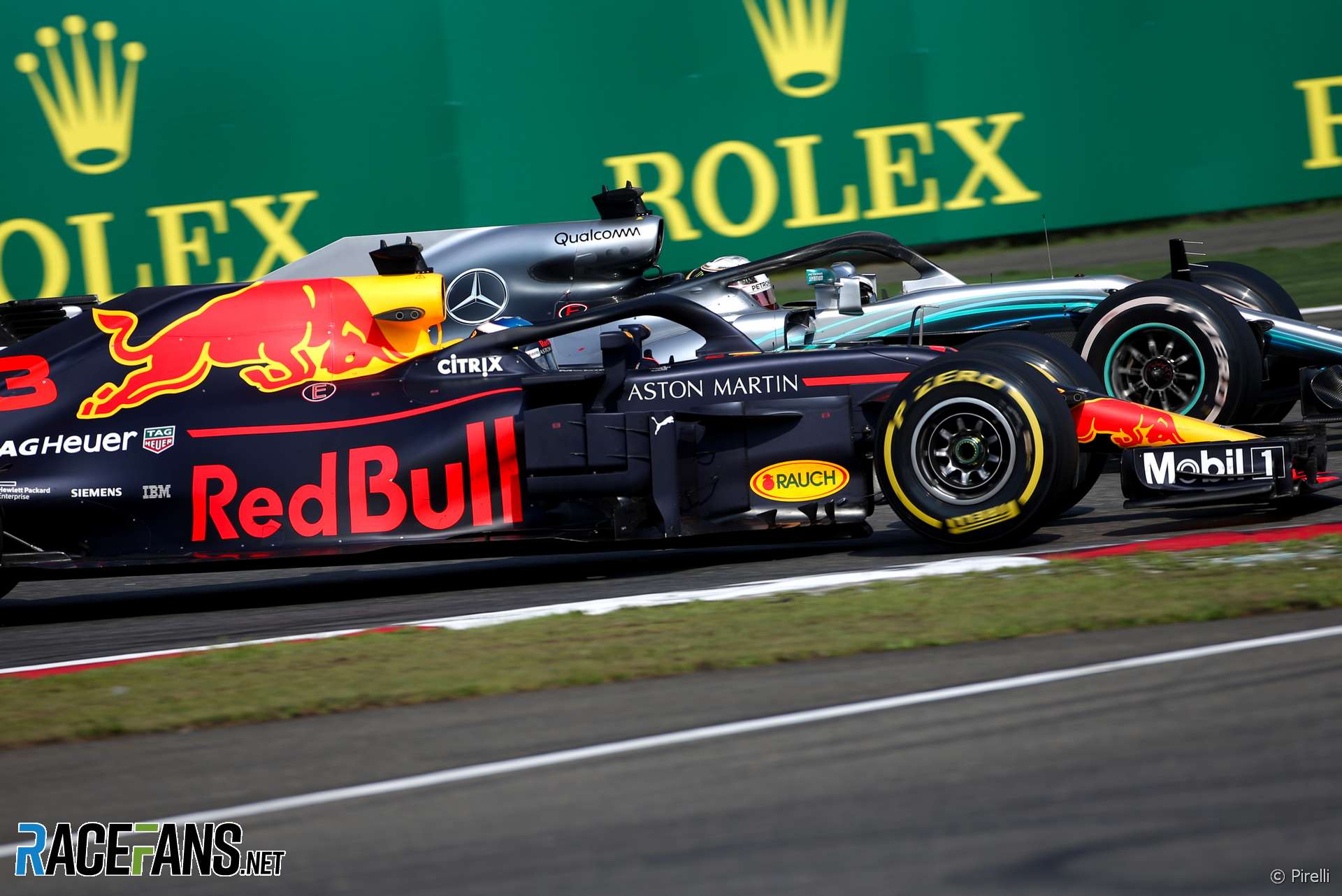 Wolff was asked if Ricciardo was an attractive option for Mercedes’ F1 driver line-up for 2019:

Daniel is one of the very good drivers and he proved it [in China] again. He was very efficient, he was able to wait for his opportunity, he was aggressive when it was needed. Overall a very good race for him. Maybe the manoeuvre on Valtteri [Bottas] was a bit brutal but it proved to work. But he had Valtteri helping him with that to avoid a collision. But that is racing and great.

“We think Hanoi could come on in the next couple of years, and we’re working with the Hanoi government to that end.”

“The FIA also pointed out that teams will not be able to fit working cameras in halo-mounted mirrors, and that this could become an issue should FOM request that a particular car run such cameras.”

“I quite like (Liberty’s approach), it’s working well. I like the idea of them doing individual discussions with teams and then them formulating what they think the consensus is, rather than having shouting matches with all the teams trying to get their particular point over!”

“Marchionne, Ferrari’s chief executive officer, says the supercar manufacturer has been quietly—very quietly—testing a gasoline-electric hybrid car “you could run silently” at a track near its headquarters in the northern Italian town of Maranello.”